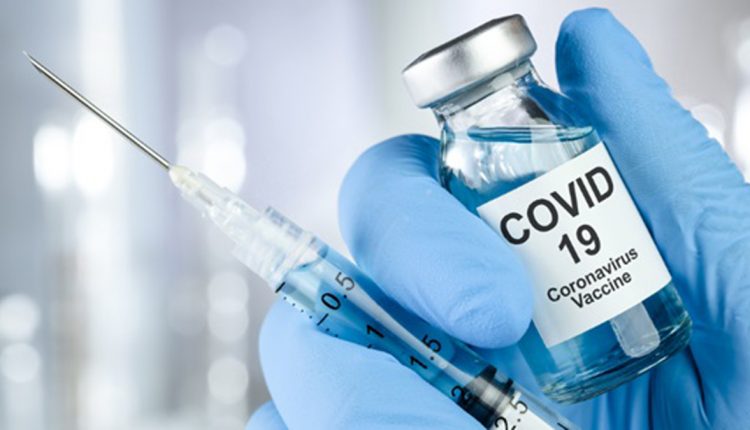 KOTA BARU: More than 27,000 who are eligible for the Covid-19 vaccination have declared that they are not interested to take the vaccine.

He said from this 17,000 people cited underlying health problems while 9,000 people did not give their reason.

“A total of 27,000 people were interviewed in the series of surveys by the District Officers in the state. They are all locals aged 18 and above and from various backgrounds.

“A number of them said they could not take the vaccine due to health reasons, while others mainly from the anti-vaccine groups did not state their reason for refusing the vaccine,” he told reporters after the state executive councillor meeting at Darul Naim complex here today.

Dr Izani said the state government, however, could not force people from this group to have the vaccine as it was not compulsory.

“Even though the vaccine is not a must, we have informed the people that without vaccination, they will face a lot of difficulties in their life.

“They will also pose a health risk to other people. Taking the vaccination is important as it will protect us and our families from being infected by the coronavirus,” he added.

Dr Izani said as of today, more than one million people in the state have received their first doses. Another 65,000 have yet to be vaccinated.

“The state government was also told that some 38,000 locals are still unaccounted for and efforts to locate their whereabouts are underway.

“Despite all this, we are confident that the state will achieve the vaccination rate of 90 percent (of adult population) soon,” he added. -NST