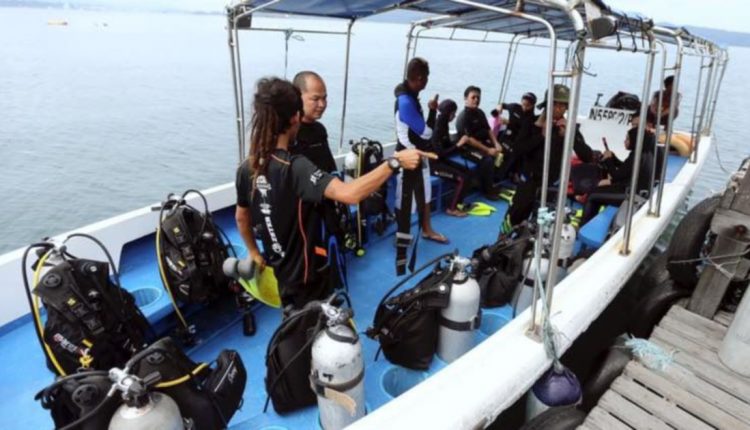 KOTA KINABALU, Nov 5 — The COVID-19 pandemic has posed great challenges for the tourism industry and several tour operators are doing whatever is possible to survive or risk business closure.

A tourist boat operator in Sabah had to sell some of his assets to survive the pandemic as there were no tourists going to the resort islands since the Movement Control Order was enforced in March.

“I have sold a boat and a car and I used the money to pay my worker’s salary, rental of premises, offices and storage, besides making ends meet for my family,” Nadzwa Travel and Tour Sdn Bhd director Julmisil Abdullah told Bernama recently.

Julsmisil, 40, who had been running the business since 2000 said he used to earn up to RM15,000 per month but this year, he earned nothing.

Therefore, he hoped that the government could provide assistance to people who are in similar situation, because without capital support or incentive, they would face a hard time to revive their business in the future.

“The number of tourists to Sabah had dropped since January and we are left with only local tourists. In Sabah, there are many boat operators and to depend on local tourists alone, is not enough to cover our operation costs,” said Julmisil, who has 24 workers comprising boat skippers, crew, van drivers and several managers.

He said he received no assistance from the government so far, but has applied for the Prihatin Special Grant.

Meanwhile, boat skipper Muhamirin Saratal, 44, hoped that the state government could provide similar incentive and financial assistance to boat skippers as those received by tourist van drivers in Sabah.

Muhamirin who has no other income sources and had been a tourist guide since 2001, said his income was badly affected as the boat service could not operate for the time being.

“Usually, I can earn over RM2,000 per month but now, I have nothing,” said the father of four.

His sentiment was echoed by another boat skipper, Azri Sirun, 40, who said the food basket assistance was not enough because they still need financial aid to pay bills and other expenses.

Earlier, all of them had met appointed state assemblyman Dr Aliakbar Gulasan in Jesselton square to voice out their problems and issues such as moratorium for premises rental at the boat terminal.