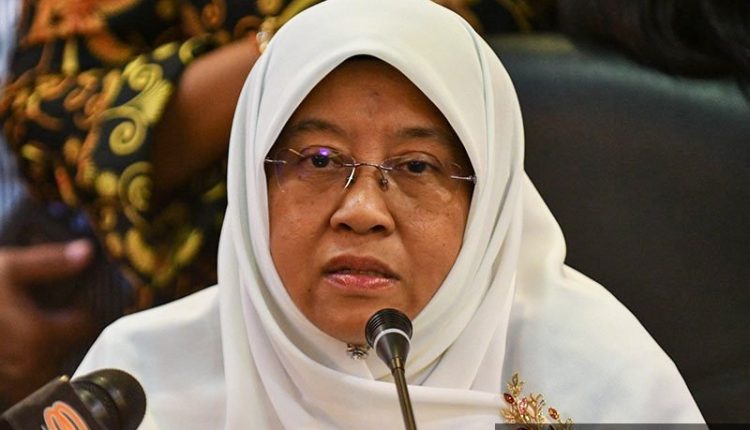 SHAH ALAM: An opposition assemblyman today asked the Selangor government why there are issues pertaining to funding for her constituency when the state had promised to be fair to all assembly members regardless of political affiliation.

“I received a letter last month saying that opposition and independent assemblymen should file their applications for funds by the 10th of each month because the funds would be coordinated by menteri besar’s office until further notice.

“The letter also said that if applications came in late, the process (fund disbursement) will be delayed. I hope to get a reply from the state,” she said in the state assembly during the committee stage debate of the 2021 state budget today.

In response, Menteri Besar Amirudin Shari (PH-Sungai Tua) said the state administration was being reviewed following the departure of PPBM from Pakatan Harapan earlier this year.

“We have Warisan Plus and PH Plus but I don’t know what to call it here. We have independent assemblymen who were from PPBM but are supporting us as well as opposition assemblymen.

“We came out with three criteria, which are PH assemblymen, pro-PH independent assemblymen and opposition. We will go according to the assemblyman’s written recognition and support to the state,” he said.

Haniza then proposed for the state government to set up an online system, akin to how federal representatives file their applications for funds.

“In that way, we can get a response within two days,” she said, to which Amirudin answered that he will consider the suggestion and refer the matter to the land offices.

Haniza was PKR Wanita chief until she was sacked from the party in June. She then formed an NGO, Nation of Women (NOW), as a platform for PKR members who have been given the boot.

Ahmad Mustain Othman (PH-Sabak) then stood up to ask about the frozen funds for his constituency.

“I want to know when I can get my allocation because we are coming to the end of the year,” said the asseblyman who had been an Amanah member until he sacked in July. He joined PKR soon after.

The menteri besar assured Mustain that his issue will be resolved soon. – FMT