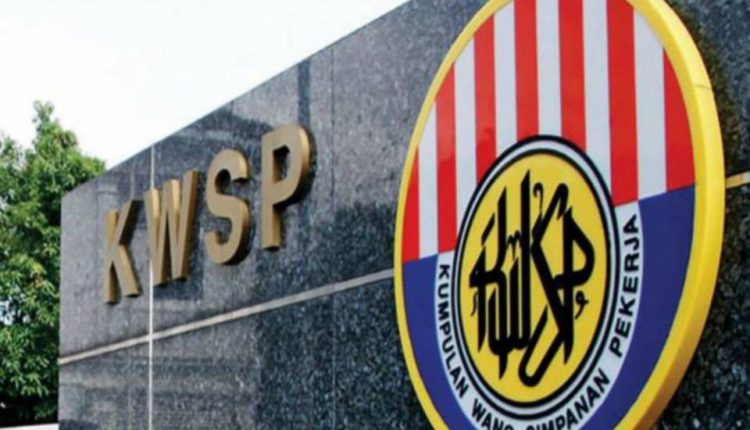 PETALING JAYA: Some 32% of Employees Provident Fund contributors (EPF) have a balance of around RM1,000 in their Account 1, Finance Minister Tengku Zafrul Aziz has revealed.

In an interview on TV3 last night, Tengku Zafrul also said 10% have a balance of around RM5,000 and below in their Account 1.

Speaking on the issue of EPF withdrawals, he said there was a need to find a long-term solution for contributors as the data showed that 42% of contributors have less than RM5,000 in their Account 1.

“This is a structural issue which needs to be resolved because social safety nets are important, the government has to think in the medium and long term.”

The government is allowing those who have lost their jobs during the pandemic to make targeted withdrawals of RM500 a month for a maximum of 12 months from their Account 1 from January.

But, Tengku Zafrul said, there are calls for more to be allowed to withdraw and the ministry has discussed this with the EPF.

“After listening to the people’s appeals, we agree to increase (the number of people allowed to withdraw their money) so more can (benefit),” he said, adding EPF will make an announcement today.

Meanwhile, Tengku Zafrul said the M40 group will benefit from the budget through allocations for incentives amounting to RM10 billion.

“The incentives for the M40 in the budget have not been reduced.

COVID-19: Schools in Malaysia to close from Monday