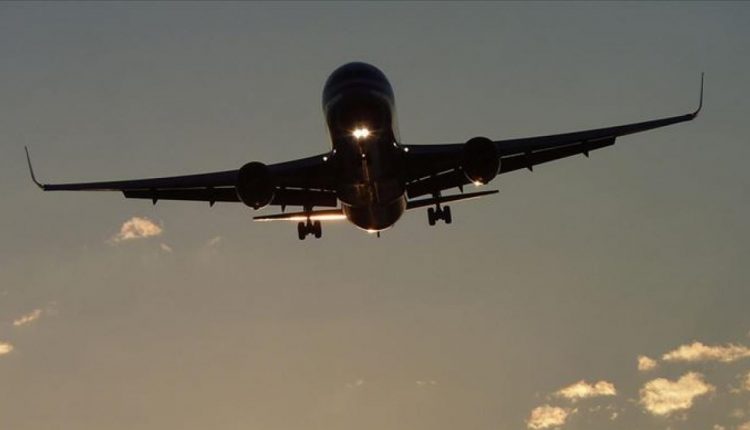 SINGAPORE: Singapore Airlines (SIA) is stepping up efforts to seek fresh sources of funds and it is confident that it will have “very strong liquidity” to tide it through the pandemic-induced turbulence.

Speaking to analysts and reporters at a virtual results briefing on Monday (Nov 9), chief executive officer Goh Choon Phong said SIA was in “advanced” discussions for more sale-and-leaseback transactions of its aircraft.

The national carrier, which last week reported a record net loss for the first half of FY2021 amid the COVID-19 pandemic, is also looking at further tapping the debt capital markets for liquidity.

This includes the S$8.8 billion raised through a rights issue and a further S$2 billion secured through long-term loans secured on some of its aircraft. New committed lines of credit and a short-term unsecured loan also provided further liquidity amounting to about S$500 million.

In addition, the airline still has existing committed lines of credit worth S$1.7 billion which are “largely unutilised at this moment”.

“But we are not stopping here. We are increasing our efforts to look at more sources of raising liquidity,” said the CEO.

Citing plans to do more sale-and-leaseback transactions and evaluation of opportunities in the debt capital markets, Mr Goh added: “With all these, we are confident that we will have very strong liquidity. In fact, we believe that we have one of the strongest, if not the strongest liquidity position among airlines.”

In response to a question about its option to raise another S$6.2 billion in additional mandatory convertible bonds, SIA’s executive vice-president of finance and strategy Tan Kai Ping said a decision has not been made on the matter.

The airline has until the next annual general meeting to come to a decision.

SIA, like many other airlines around the world, has been bleeding money due to a pandemic that has brought the aviation industry to a standstill.

Last Friday, the company announced a record net loss of S$3.47 billion for the first half of FY2021. It bled S$2.34 billion alone in the second quarter – doubling from the first quarter and marking its biggest ever quarterly loss.

The losses came as the company continued to suffer from a nosedive in passenger numbers due to the pandemic and impairments charges on older aircraft.

As it battles the biggest crisis in its history, SIA has grounded much of its fleet and cut 4,300 jobs, or around 20 per cent of its staff. The latter cost the group S$42 million, it said in its latest earnings release.

It was previously reported that the airline spent S$6.2 billion of the S$8.8 billion raised from rights issue as at Oct 13.

Asked how long the carrier’s current liquidity could last, Mr Goh said the market was “very dynamic” at the moment to make any meaningful projections.

He noted how the possibility of further improvements in the coronavirus testing regimes could stimulate the market, but there remains the risk of a resurgence in infection in some countries which could dampen any recovery in travel demand.

“There are all kinds of dynamics and we just have to be very nimble and flexible in responding to this, and how the market evolves would obviously also affect our operations and our cash flow,” he said.

“There are just too many variables at this point in time to do any meaningful projection.”

SIA said it has managed to reduce its monthly cash burn to “below S$300 million”, down from about S$350 million a month in the three months of May to July.

The airline has also been seeking new revenue opportunities, such as home deliveries of its in-flight meals, allowing customers to dine in an SIA A380 plane and touring its training facility.

Earlier this month, it also said it would set up a Singapore Airlines Academy to conduct courses for other companies.

But as these are “relatively new ventures”, it would be “premature” for SIA to provide any projections on how much these will contribute to its financials, Mr Goh said.

It has also not yet decided on whether to make the inflight dining offerings a permanent fixture as it now wants to focus on the behind-the-scenes tours that are set to take place later this month.