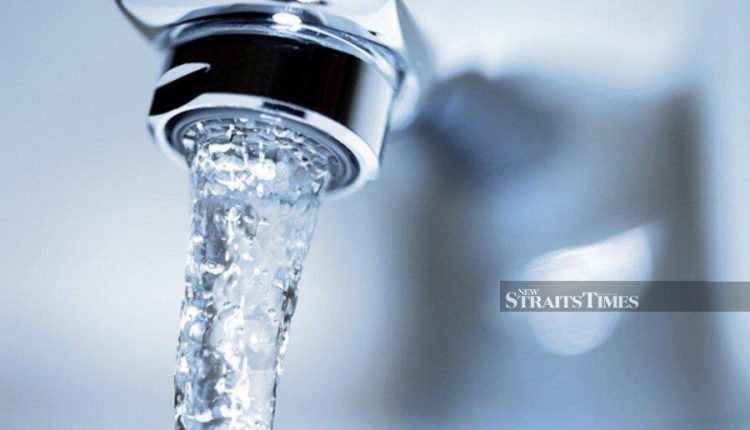 PETALING JAYA: Water contamination has been detected in Sungai Selangor again causing unscheduled water cuts to 1,139,008 accounts across the state.

Pengurusan Air Selangor Sdn Bhd (Air Selangor) said it had to issue a stop-work order on its Phase 1,2, 3 and Rantau Panjang water treatment plants after the pollution was detected.

The water contamination at Sungai Selangor was detected at 12.45pm on Tuesday (Nov 10), it said in a statement.

Air Selangor said that water supply to the areas mentioned will be shut down at 6pm.

“Aside from that, the Selangor Water Management Authority (LUAS) has also released 192 million litres of raw water from the KL Larut pond for the same reason, ” it said.

LUAS earlier Tuesday (Nov 10) said the source of the pollution might be solvents that were found in Sungai Selangor, causing operations the water treatment plans in Rantau Panjang, and Sungai Selangor’s Phase 1,2, and 3 to be stopped from 12.20pm to 12.45pm.