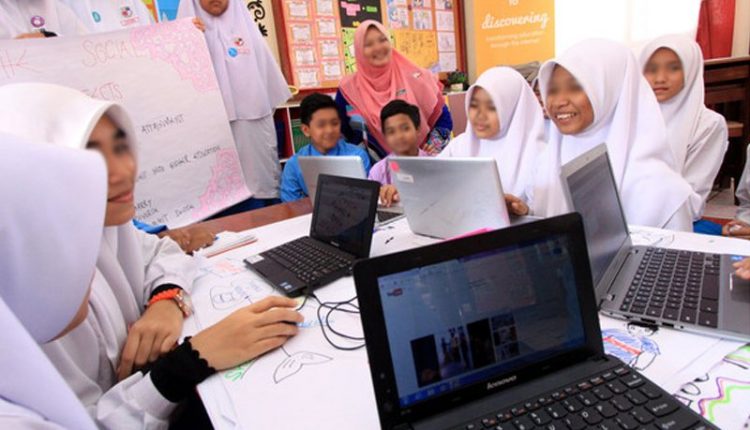 Government-linked companies (GLCs) are set to contribute RM150 million to the Cerdik fund for the purchase of laptops for 150,000 students in 500 schools, according to the 2021 Budget.

The Muar MP agreed with the allocation but called for transparency in the procurement process.

“How will this RM150 million acquisition process be carried out? Through open tenders or direct negotiations.

“I ask that it be made through an open tender process so that the people come first, not cronies?” he asked in a Facebook post today.

He also called for the purchase of the “best” laptops available for the amount of money being spent.

Syed Saddiq said the RM400 million spent on buying 1Malaysia notebooks for teachers in the past proved to be a waste as the specifications were weak and the devices quickly malfunctioned and were eventually thrown away.

His comments come a week after an anti-corruption NGO raised similar concerns about the laptops’ procurement process.

In a statement last week, the Center to Combat Corruption and Cronyism (C4) said the laptops should be procured via open tenders, adding that there was no need for the programme to be managed by Yayasan Hasanah as the education ministry would be more knowledgeable about which schools would need the laptops.

C4 said the annual returns of Yayasan Hasanah were not available for public viewing, thus making it difficult to know how much of its allocations were used for charitable purposes. – FMT

When in power, be powerful, Noh Omar tells govt on loan moratorium