When in power, be powerful, Noh Omar tells govt on loan moratorium 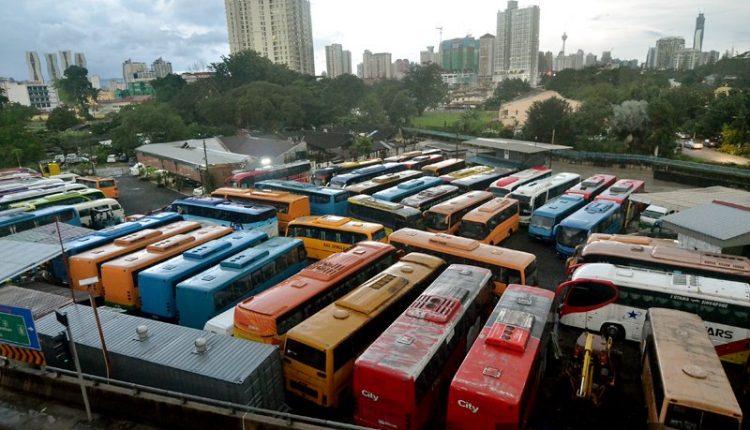 PETALING JAYA: An Umno MP today urged Putrajaya to exert its powers to ensure banks and credit institutions extend the loan moratorium to those in need due to problems brought by the Covid-19 crisis.

Debating the 2021 Budget today, Noh Omar (BN-Tanjong Karang) raised the financial constraints faced by express and school bus owners as well as taxi owners who are unable to repay their monthly installments and are likely to have their vehicles seized by the banks.

The former minister said these operators may also be declared bankrupt or blacklisted, hence will be unable to obtain loans in future.

Noh said Putrajaya should not claim it has no power to instruct financial institutions to extend the loan moratorium for those badly affected.

“Perhaps they don’t have the power to interfere but remember that the banking licence is issued by the government.

“When we are in power, we must be powerful. Otherwise, we will be foolish,” he said.

He also called for better coordination between the various government agencies so that all those who need aid, including companies, are given the appropriate aid.

Last week, BN Backbenchers Club chairman Najib Razak had said his coalition will only support the 2021 Budget if two conditions were met.