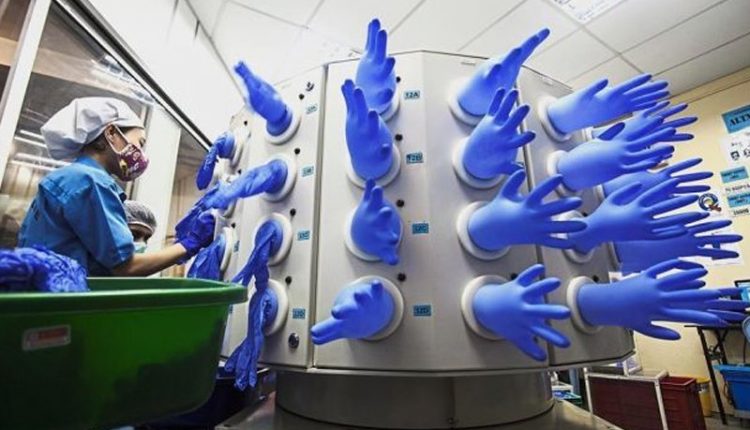 It said its factories in Meru would continue to operate but with reduced capacity and with workers not under the EMCO, adding that the majority of its affected employees were asymptomatic.

Top Glove’s facilities in Meru, Klang, have been linked to the Teratai cluster, which recorded 14 new cases yesterday, bringing the total number of infections in the cluster to 228. – FMT