Zoo Negara running out of money 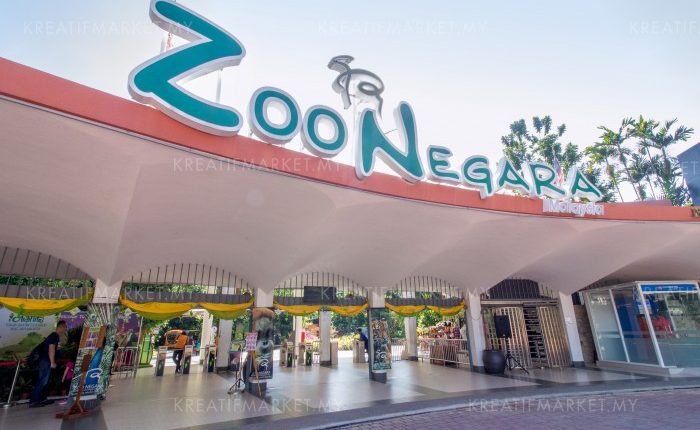 KUALA LUMPUR: Zoo Negara is facing a financial crisis because of the loss of income caused by the third wave of Covid-19.

He said the zoo’s closure since the conditional movement control order (CMCO) was imposed made it difficult to meet operating costs, which total almost RM1 million per month.

According to Mat Naim, revenue had increased during the recovery MCO period.

Recently, Islamic preacher, Ebit Lew, answered the call for aid and donated 200kg of meat and 500kg of fruits and vegetables to feed Zoo Negara’s animals.

Mat Naim said that in the early stage of the MCO, Zoo Negara (under the Malaysian Zoological Society) was able to pay for the upkeep of 5,137 animals through the Adopt an Animal programme.

He said that the RM1.3 million given by the government in April was only able to cover operating expenses for a month, with RM689,000 used to pay for panda insurance and the rest going to animal food and medical costs.

He added that the government helped many zoos during the first wave of the pandemic, “but we have not received any assistance since the CMCO started on Oct 14.