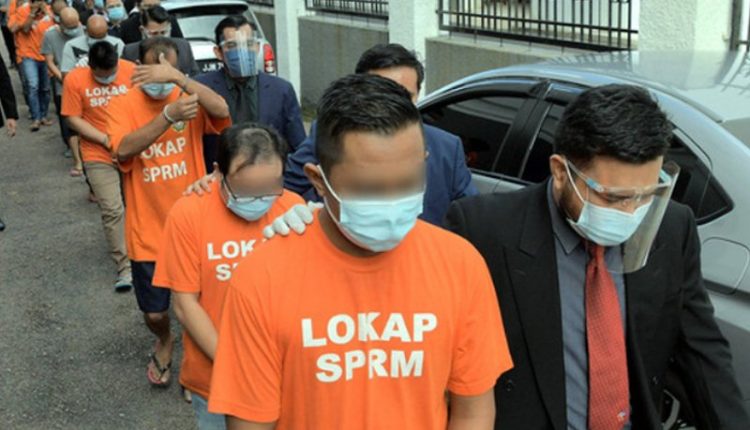 In a statement, the anti-graft watchdog’s president, Muhammad Mohan, said the systemic corruption does not augur well for Malaysia in the Corruption Perception Index score.

“It appears the rot is deep within the Immigration Department, with regular arrests taking place as the nation struggles with porous borders and being earmarked as a migrant smuggling destination,” he said.

Yesterday, the Malaysian Anti-Corruption Commission crippled an immigration syndicate with the arrest of 46 people, including 27 immigration officers.

The syndicate, which has been active for the past year, catered to employers of foreign workers who wanted them to remain here or return to their home country.

Mohan said he hoped the Immigration Department and MACC will continue weeding out corrupt officers in the department and the rest of the civil service.

“We also encourage the government to consider signing the United Nations Transnational Organised Crime Smuggling of Migrants Protocol, which will help us coordinate, legislate and fight transnational smuggling of migrants,” he said.

He said those in supervisory roles must keep track of those under their charge.

“They must also carry out spot checks on their officers on the ground so they know they are being monitored,” he said. – FMT