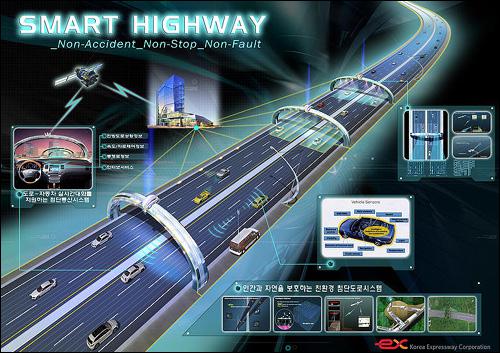 In a statement today the company said it received the signal from the Irrigation and Drainage Department (JPS) to close the tunnel to traffic to activate the system at around 5.40pm.

“Traffic was successfully diverted at 6.20pm. The activation of the SMART flood operation system last evening prevented a flood from occurring in areas under SMART’s watch, which are Masjid Jamek, Lebuh Ampang, Dataran Merdeka, Lebuh Pasar and Jalan Tun Perak,” the statement said

It said that around 500,000 m3 of water was successfully diverted through the tunnel which was reopened at 8.34pm when water levels in the rivers dropped.

For the latest information on the operation of the motorway tunnel, visit www.smarttunnel.com.my or call the SMART helpline at 1-300-88-7188. – BERNAMA

What is being done to bring Jho Low back, asks Puchong MP