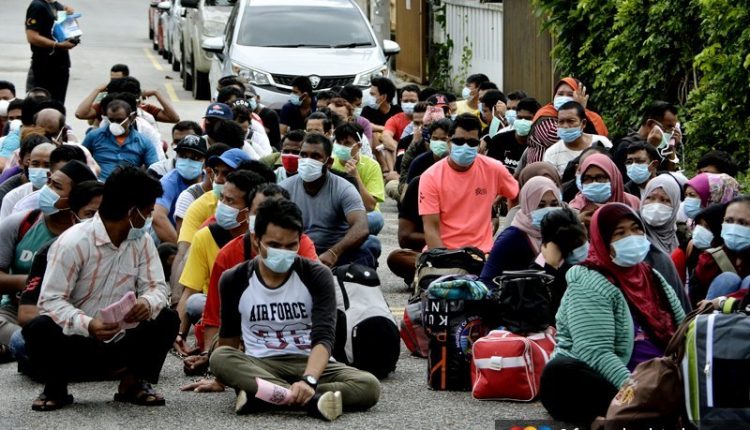 KUALA LUMPUR: The Immigration Department has denied a report that 200,000 foreign illegal immigrants have escaped.

Its director-general, Khairul Dzaimee Daud, said the report, published in a newspaper, was untrue and unsubstantiated.

Khairul said the department viewed the matter seriously as the report gave the wrong impression of efforts by enforcement agencies to curb illegal immigrant syndicates.

He said the Immigration Department had always strived to thwart such activities, including conducting intelligence work, enforcement operations and information sharing with other agencies.

He said 376 employers had also been detained in the same period.

“The Immigration Department is working closely with the Malaysian Anti-Corruption Commission in an effort to cripple syndicates involving illegal immigrant agents as well as immigration officers,” Khairul said. – FMT