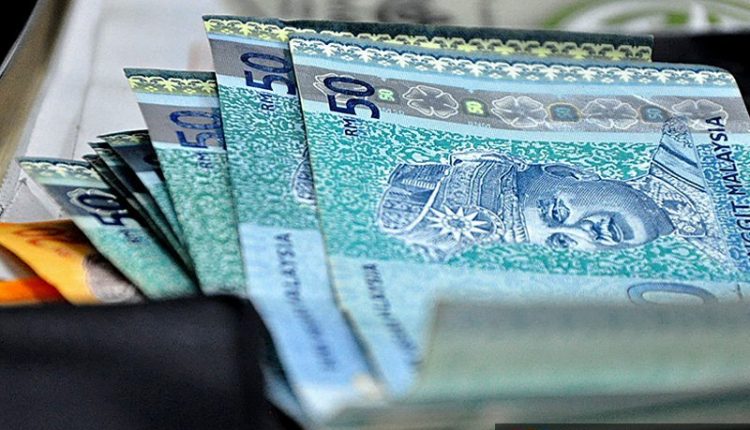 PETALING JAYA: An economist has backed a deputy minister’s idea for the central bank to print and distribute cash to the people, describing it as “bold and out-of-the-box”.

Speaking to FMT, Movement for Monetary Justice chairman Ahamed Kameel Mydin Meera said such a move was justified during a recession as liquidity levels would be low.

He said low liquidity would suppress demand and discourage new investments in the economy, which would in turn affect the ability of banks to issue new loans.

These factors made it important for the government to jumpstart the economy.

He also said cash handouts would see money injected into the economy, increasing the demand for goods and services. “This will surely help businesses and preserve employment.”

“In this theory, the government can have whatever money it needs for fiscal expenditures – with checks and balances put in place, of course – and use taxation to control inflation.”

He acknowledged the argument that printing and distributing cash would lead to inflation and devalue the currency, but said this could be avoided with prudent management.

Geoffrey Williams of HELP University described the idea as “perfectly sensible” and said it was used in the form of quantitative easing after the Great Depression in the 1930s, in Japan in the late 1990s, and after the global financial crisis of 2008.

He said Malaysia could use it to pursue former prime minister Najib Razak’s proposal that the Employees Provident Fund (EPF) allow contributors to withdraw RM10,000 from their Account 1.

“The way this would work would be for EPF to sell some of its holdings of Malaysian government securities (MGS) to Bank Negara, which can pay for them by printing new money. This can then be distributed to EPF members through the i-Sinar programme.

“It would mean that EPF would not need to liquidate equity-based assets and so this would protect share prices and the stock market.”

Williams believes that allowing the withdrawal of contributors’ existing funds is not a good idea in general.

“Quantitative easing to buy MGS from financial institutions is a better alternative,” he said. – FMT