AirAsia ‘quietly optimistic’ about 2021 with focus on Asean 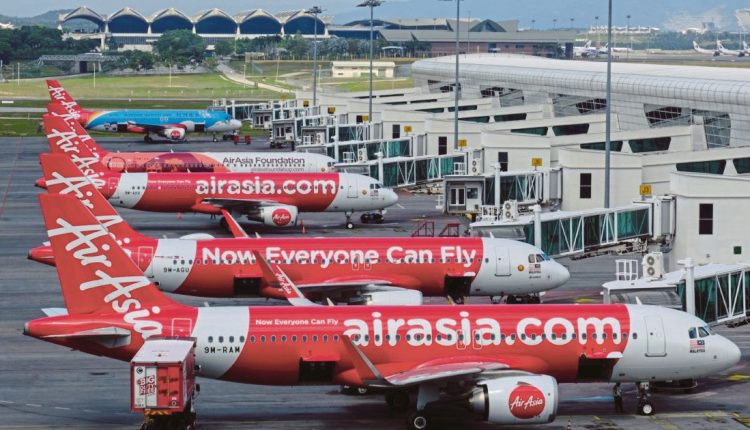 KUALA LUMPUR: AirAsia Group Bhd is focusing on expanding its base in Southeast Asia and is in discussions about starting three new airlines in the region, chief executive officer Tony Fernandes said in an interview on Bloomberg Television.

Fernandes expects air travel to return to pre-Covid levels in the next six to 12 months. People want to travel and demand is there, which is the most important thing, he said.

Thailand’s domestic market, for example, is already back to pre-Covid level and will be ahead of it by the end of December, he said. Fares will remain largely the same.

He also said the airline’s plan to raise up to RM2.5 billion is on schedule. “We are feeling quietly optimistic about 2021.”

AirAsia is converting several aircraft into cargo planes to supplement the passenger business.

Fernandes said the company is evaluating its AirAsia India venture with Tata Group, while expanding their relationship in the digital business.

“At the right time, we will make the announcements, but definitely our strength is Southeast Asia and that’s where most of our expansion is going to be over the next two to three years.

“Our digital business is far ahead of where we thought we’d be,” he said, adding that the pandemic has enabled the company to strategically look at the company’s digital assets.

AirAsia is applying for digital banking licences in Malaysia and two other countries in Southeast Asia. Its remittance business has been growing 50% a month, Fernandes said, adding that the company will start lending in Malaysia in January and is also working on insurance and wealth management.

Fernandes also said that AirAsia X Bhd, which he said is more of a medium-haul airline rather than long haul, has a good future. – FMT