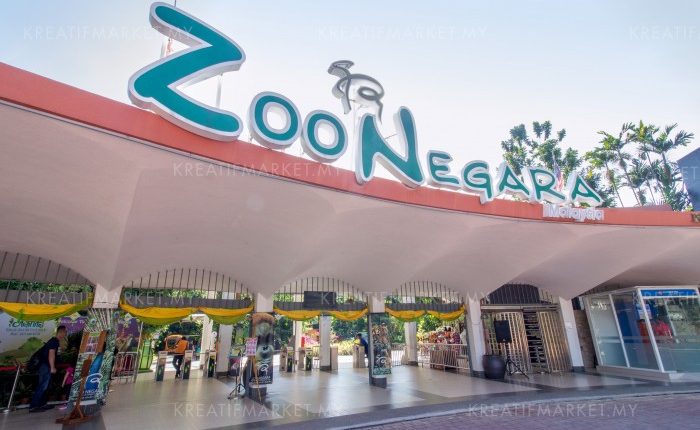 PETALING JAYA: Questions have been raised over Zoo Negara’s tax-exempt status following an audit by the Inland Revenue Board (LHDN) in 2018, which appears to show violations valued in excess of RM1 million over three years.

According to a document sighted by FMT, the zoo’s tax-exempt status was at risk of being terminated due to violations of conditions imposed by the revenue authority for tax exemption.

When approached, the Malaysian Zoological Society (MZS), which runs the financially-troubled zoo, refused to confirm or deny the veracity of the document, or shed light on its tax exempt status.

“Zoo Negara will not be responding to this story due to the fact that we already answered officially to LHDN,” MZS said in a brief reply to FMT.

A list of all tax-exempt organisations is publicly available on LHDN’s website. MZS does not currently appear on that database.

A list of infringements prepared by LHDN in 2018 sighted by FMT showed that between 2014 and 2016 the zoo had paid out in excess of RM1.4 million in monetary benefits to various unnamed third parties.

The document said these payments “violated the conditions for approval because the recipients were not entitled to receive benefits from the institution.” It also warned that such payments “could lead to misuse of funds.”

It was also claimed that the zoo had spent over RM140,000 on overseas activities without getting ministerial approval during the same period.

For 2015 and 2016, the document also noted that the zoo “had failed to submit (its) audited accounts” to the department.

In a reply to FMT, LHDN did not address the claims directly but confirmed that MZS “had been given tax exemption approval by the government since 1962 to support its objective in fauna conservation and to provide awareness to the community related to zoological science.”

It noted, however, that approval of tax exemption is not permanent, and is subject to compliance audits performed to ensure organisations abide by LHDN regulations and guidelines and the Income Tax Act 1967.

This is to ensure that “funds raised as a result of public contributions and (from) taxpayers are not misused for personal purposes and result in tax losses to the government.” -FMT