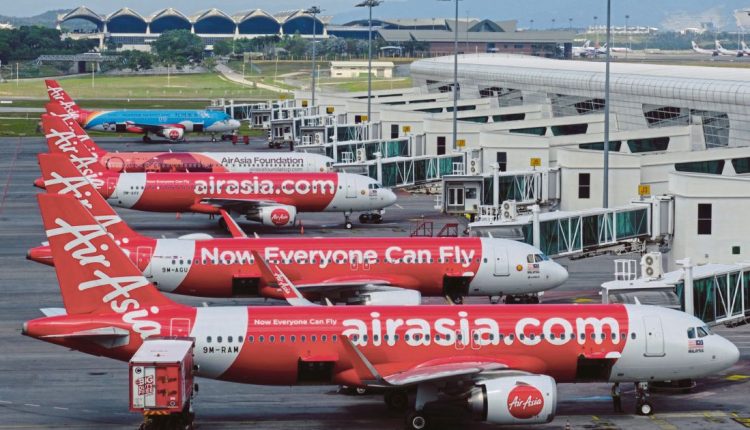 KUALA LUMPUR, Dec 9 — AirAsia Group Bhd’s shares on Bursa Malaysia gained momentum this morning as the airline group looks to clinch the final approval for its lending business, BigPay, by the first quarter of next year (Q1 2021).

Last month, AirAsia was among the eight “licensed credit community” companies that obtained the approval of the Ministry of Housing and Local Government (KPKT) to provide online loans.

“We hope to receive the final approval from KPKT in Q1 2021 before we officially roll out lending services in Malaysia.

“We are also working on insurance and wealth management services that are expected to be rolled out in Malaysia next year, subject to regulatory approvals,” the group said in a filing to Bursa Malaysia yesterday.

Following the announcement, AirAsia Group and its sister company, AirAsia X Bhd, emerged as the top three most active stocks on Bursa Malaysia this morning.

“Hence, we expect the share price to continue gaining momentum, potentially flying towards RM1.00 as it is one of the key beneficiaries of recovery plays,” the research firm said in a note today. – BERNAMA