Open borders to save us, say Johor businesses 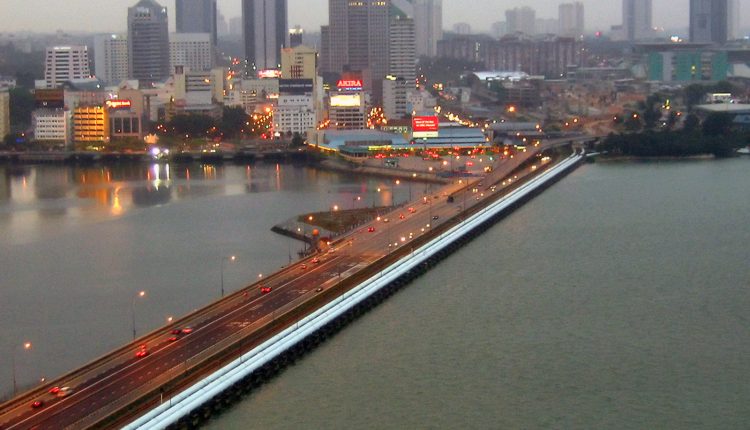 KUALA LUMPUR: Businesses in Johor Baru are hoping the Malaysian government will open its international borders soon so that Singaporeans can visit.

Malaysian borders have remained closed since March as a measure to curb the spread of Covid-19.The closure has had a major impact on businesses in the south of the nation, especially among small and medium enterprises (SMEs) and tourism-related industries.

Hoteliers in downtown Johor Baru said the occupancy rate of small and medium-sized hotels was only about 25 per cent. The state Malaysian Budget Hotels Association chairman Jarod Chia said that only hotels on islands and beaches have seen an uptick in business under the recovery movement control order, which allows Malaysians to travel.

However, hotels in the city centre are still struggling, he said.

He said the association had asked its members to reduce prices to attract guests but this has not achieved the results expected. “We are basically at a loss. We have to survive this period of time. If we lower the prices, it will actually mess up the entire market.

“Therefore, the industry is currently focusing on attracting tourists to live in the city centre by creating tourism facilities, hoping to achieve better performance in the fourth quarter,” he said.

To attract more business, the association plans to arrange for about 30 operators to visit tourist attractions in the near future for them to market their hotels.

He explained that the current goal was to lock in one-day tour packages and attract tourists.

“We have targeted three locations, which include Pulau Kukup, Desaru beach and Johor Baru city.

“We hope to promote interesting local attractions such as the Mangrove National Park, Fishermen Museum, South Asia World Port Crocodile, Glass Hindu Temple, Johor Temple, Johor Palace and others to attract tourists and to drive the performance of small and medium-sized hotels.”

Meanwhile, SME Association of South Johor adviser Teh Kee Sin said Putrajaya must start talking with Singapore as soon as possible about the opening of the border checkpoints to allow movement of people from the island state to Johor.

He also suggested that the Malaysian government should hold widescale promotions to assist retailers in the state to develop more sales.

“Although many people do not have a lot of money in their pockets, if there is a special offer, I believe they are still willing to spend.”

He pointed out that SMEs were also worried about their cash flow, especially now that the loan moratorium has ended.

“Bank Negara Malaysia should put pressure on the banks to extend the moratorium, because everyone has to survive this period without a vaccine.

“People still do not dare to come out and spend, hence the economy will be very bad,” he said, adding that the association had also received complaints from some businessmen of the difficulties in getting the moratorium extended.

“If there is room for survival, once the situation returns to normal, the company might be able to secure its business. However, if businesses are killed in these few months, it will be over,” he said.

He also said the Malaysian government should also speed up the implementation of infrastructure projects such as the Malaysia-Singapore Rapid Transit System — the 4km shuttle system between Johor Baru in Malaysia and Woodlands in Singapore — and the Kuala Lumpur–Singapore high-speed rail project.

“We all know that if the government implements these projects, it will also help drive nearly 200 industries and fields in the surrounding area,” he said.