RM1 stage bus service in Perak to be expanded 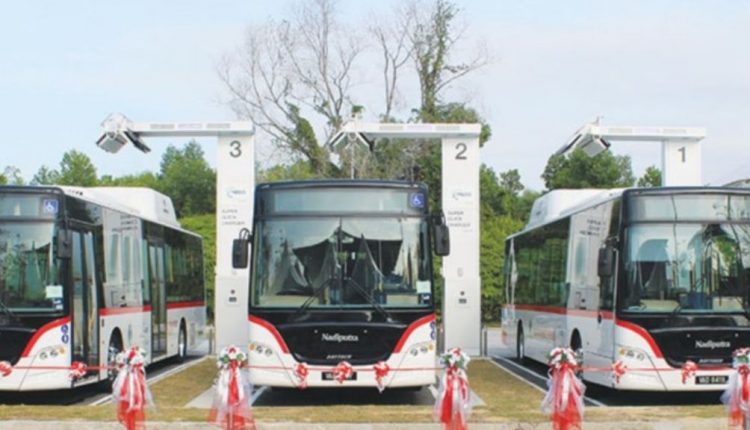 IPOH, Dec 30 — The Perak state government will expand stage bus service at a fare of RM1 in the state constituencies of Lintang in Sungai Siput and Chenderiang, Tapah by next Ramadan.

He said the service was first introduced last year in Manjung.

“The RM1 bus can be enjoyed by both adults and school students where it will operate from early morning to late afternoon and will enter the Orang Asli settlement areas.

“This bus service will be implemented for a year as a project pioneer and will be expanded in stages in other state constituencies in Perak,” he said at a press conference at his office at Bangunan Perak Darul Ridzuan here today.

On Dec 16, Menteri Besar Datuk Saarani Mohamad when presenting the State Budget 2021 at the State Legislative Assembly said the state government had allocated RM2 million to implement the bus service.

Meanwhile, Zolkafly said the state government would implement the Smart Energy and Perak Water Campaign starting early next year to encourage the people to use both resources prudently and optimally to avoid wastage.

“It is estimated that the people of Perak pay more than RM60 million every month for energy and water bills involving 400,000 houses during the Movement Control Order (MCO) due to the COVID-19 pandemic, which was an increase of 40 per cent compared to before MCO.

“So, we are targeting a reduction to 25 per cent or RM15 million after this campaign is implemented,” he said. – BERNAMA

No more new import licence for cigarettes from Jan 1, 2021