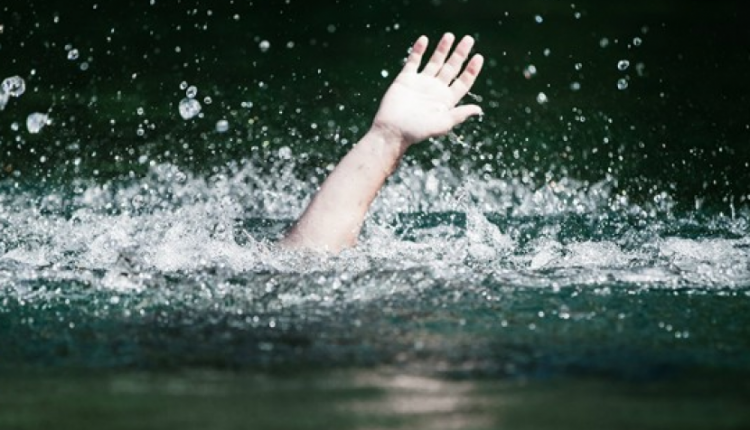 KLUANG: A Universiti Sains Islam Malaysia (USIM) undergraduate who had gone missing since 7pm on Saturday has been found drowned near a shortcut between Kampung Melayu Nyior and Kampung Bentong.

The body of Ikmal Hakimi Hassan, 21, was found some 50 metres away from his Perodua Axia which was believed to have fallen into flood waters near the shortcut at 12.30pm by his father Hassan Mohd Daud,50.

Kluang District Police Chief, Assistant Commissioner Low Hang Seng said based on the Police report received, the victim was driving to his university senior’s house in Bentong village through the shortcut from Kampung Nyior because other road to the village had been cut-off by flood waters.

After finding out that Ikmal had failed to arrive at the house of his senior, Hassan lodged a police report at the Kluang district police station at 6am today and a search and rescue (SAR) operation involving the Kluang Fire and Rescue was put into motion in at 9.20am.

“The SAR personnel managed to find the victim’s car on the side of the road he had driven along and his body was found some 50 metres from his vehicle,” Low said in a statement today.

Low said Ikmal’s body was sent to the Enche Besar Hajjah Khalsom Hospital for post-mortem before being handed over to his family.

Hassan said the family had accepted that Ikmal had gone but did not think that he would go in such a heartbreaking manner.

“Every time he leaves the house he will tell me or other family members but this time around he did inform anyone when he left,” he said.

Ikmal was buried at the Jalan haji Manan Muslim Cemetery this afternoon.- NST