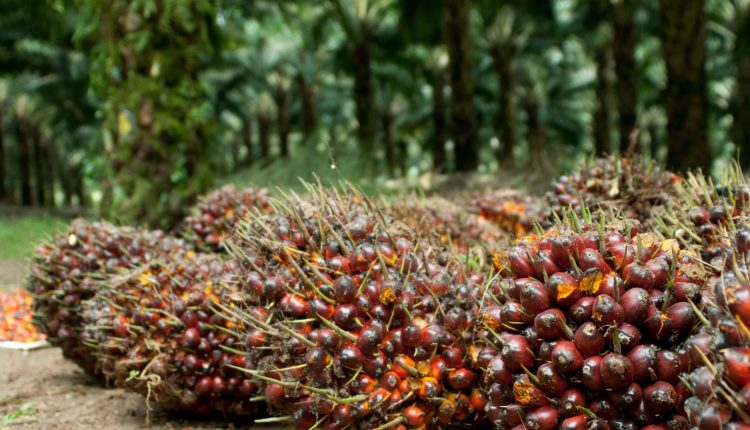 KUALA LUMPUR, Jan 5: The Malaysian government and palm oil industry players will continue to work hand-in-hand to guarantee that palm oil is sustainably produced and recognised as such around the globe, said the Malaysian Palm Oil Council (MPOC) chairman Datuk Osman Sapian.

He stressed that both the government and industry players have the responsibility to ensure that all industrial activities remain sustainable and as environmentally friendly as possible.

“We have implemented various stringent policies and guidelines to ensure that the industry upholds the very highest standard of sustainable practices.

“These policies include the mandatory sustainable palm oil certification under the Malaysian Sustainable Palm Oil (MSPO) programme,” he said in his keynote address during the official opening of the Malaysian Palm Oil Trade Fair and Seminar (POTS Digital 2021).

Themed “Malaysian Palm Oil – Forging Ahead in the New Norm”, the four-day virtual event which started today is organised by the MPOC.

Osman said that sustainability is crucial in the local palm oil industry as Malaysia is the world’s second-largest supplier of palm oil.

Palm oil is the world’s most produced and traded edible oil, and its versatility can be seen through its use in a wide range of food and non-food products, which led to the remarkable palm oil consumption growth, he said.

He said the sector’s performance has not only benefited the country through the high import earnings but also benefited the smallholders. – BERNAMA