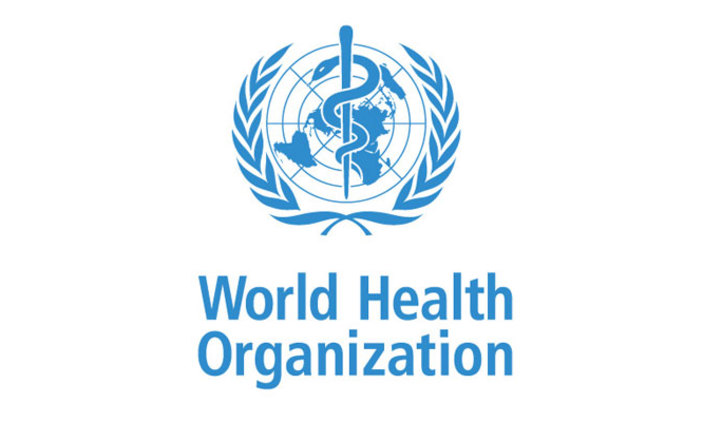 GENEVA: World Health Organization experts warned Wednesday there could be six months of “hard, hard road ahead” in 2021 before vaccines turn the tide against the coronavirus pandemic.

Maria Van Kerkhove, the WHO’s technical lead on Covid-19, said that in many countries, the situation was very worrying – and would get worse.

“A handful of countries are really seeing incredibly intense transmission,” notably in Europe and North America, with “some really scary numbers in terms of cases, hospitalisations and admissions to intensive care units”, she said.

Social mixing of households over the Christmas and New Year period will result in a further rise in case numbers in January, she told a live event on WHO social media channels.

“We are starting to see it now; we will see it in the coming weeks. In many countries, we will see the situation will get worse before it gets better,” she said.

Michael Ryan, the WHO’s emergencies director, said there had been a wave of expectation when vaccines began to trickle on stream last month, but people could not breathe a sigh of relief and slacken their vigilance against the disease.

“We’re all a year into this. It’s a really, really long battle,” he said.

“We’ve got another three or six months of hard, hard road ahead of us. But we can do it.

“The cavalry is coming, the vaccines are coming – but they’re not here yet, for most people in the world.”

As for the new mutations of the virus detected in Britain and South Africa, while there appears to be an increase in transmissibility, there is no apparent change in disease severity, said Van Kerkhove.

The faster-spreading mutation is “not catastrophic, in the sense that it means it’s out of control and there’s nothing we can do”, the US expert said, because the existing basic measures to stop the virus spreading would still work.

Ryan said there was “absolutely no indication” that the vaccines as developed would not work against the new variations.

But, he added, “even if there was a change in that, it is relatively straightforward to tweak the vaccines.”

When viruses mutate, they “can become more infectious but they rarely become more severe, because it’s not in their interest”, he explained.-AFP

Ringgit traded lower against US dollar at opening