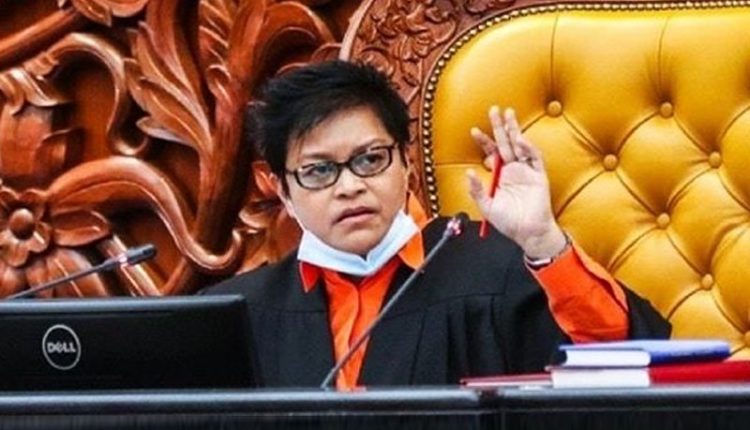 KUALA LUMPUR: Dewan Rakyat Deputy Speaker Datuk Seri Azalina Othman Said has shot down a bid by Umno to petition for the Dewan Rakyat to reconvene.

In a letter to Umno secretary-general Datuk Seri Ahmad Maslan, Azalina said she rejected and disagreed to the request for Umno members of parliament to participate in a petition to the Yang di-Pertuan Agong and summon Parliament.

Azalina, who is also an Umno member and Pengerang MP, said Clause 14(1) of the Emergency Ordinance 2021 recently gazetted by the King stipulates that Parliament can only be called to convene at a time when he deems fit.

“Therefore in my opinion, the likelihood of the Agong calling for a Parliament sitting in the near future or revoke the proclamation (of the state of emergency) and the ordinance is very slim,” she said.

Azalina added, however, that even though the proclamation cannot be challenged, there were recommendations and other alternatives that can be proposed to the King, such as forming a special bipartisan Parliamentary council, among others.

This council, she said, would advise the King on issues relating to the rights and freedoms of people, adding that power can be given to call up the public for input, suggestions and insights.

Azalina also said all Umno MPs and senators who were members of parliamentary select committees could also play an active role during the emergency period.

“Any grouses and grievances of the people in (Umno MPs’) constituencies during the Movement Control Order 2.0 and the emergency can be raised to Umno ministers.

“This is seeing as how Umno MPs still receive allocations from the government and have the freedom to move and travel interstate to go to the ground.”

Azalina, however, also highlighted that apart from Malaysia, only two other Commonwealth countries – India and Pakistan – have provisions for emergencies in their respective constitutions but have not declared an emergency to curb the Covid-19 outbreak.

“Based on my studies and research on other countries that have declared an emergency, these countries’ Parliament proceedings continue. However, the proclamation does not have a legal impact as enshrined under Article 150 of the Federal Constitution of our country.

“The emergency proclamations in those countries are done through specific written laws and do not affect their fundamental freedoms stipulated under written law, and do not allow them to enact ordinances as allowed in Malaysia’s Federal Constitution under Article 150(2B),” she added.

Azalina also pointed out that these countries had made prior arrangements and preparations to ensure that their Parliamentary sitting can be held safely, including amending their standing order to allow sitting to be done online.

“The fact is this was not done by us during the last sitting.”- NST