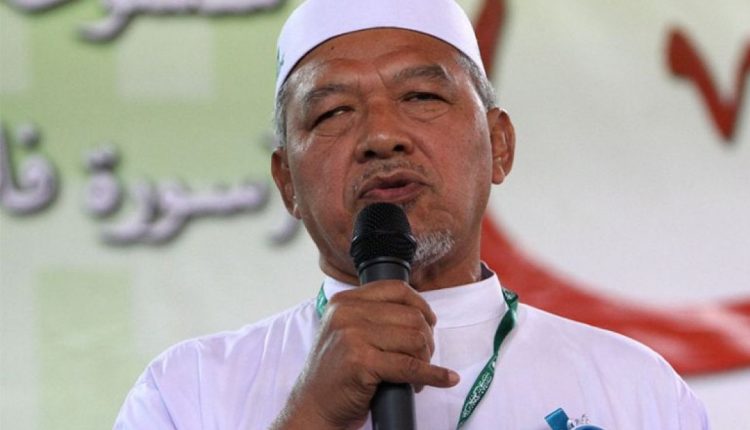 KOTA BARU: Pas deputy spiritual leader Datuk Ahmad Yakob has reminded Kelantan Gerakan of its “infancy” within the Perikatan Nasional coalition, following its request to run for a traditionally Pas-held seat in the state.

He said Gerakan needed to learn more about its new political environment and position among allies.

“I am unsure whether I should comment on the matter or otherwise. But for me, Gerakan has merely reached the level of a ‘kindergartener’ (within PN).

“The party needs to learn more (about PN’s electoral composition) before making such a request,” the Kelantan menteri besar told the New Straits Times after chairing the state National Security Council meeting today.

Ahmad, who is also Pasir Pekan assemblyman, said Pas had yet to finalise its electoral seat allocation for the 15th general election.

“The decision on seats will be decided by the party’s top leadership.”

Kelantan Gerakan had recently voiced a request to contest the Kota Lama state seat, which Pas has held for more than two terms.

Kelantan Gerakan assistant secretary Gan Thuan Bun was reported to have said that the seat was home to a majority of Chinese voters and hoped that it was given a chance to run for the seat in GE15.

The seat is currently held by Datuk Anuar Tan Abdullah.

Gerakan became a PN component after its application to join the coalition was accepted by PN chairman Tan Sri Muhyiddin Yassin recently.