Action can be taken against mum 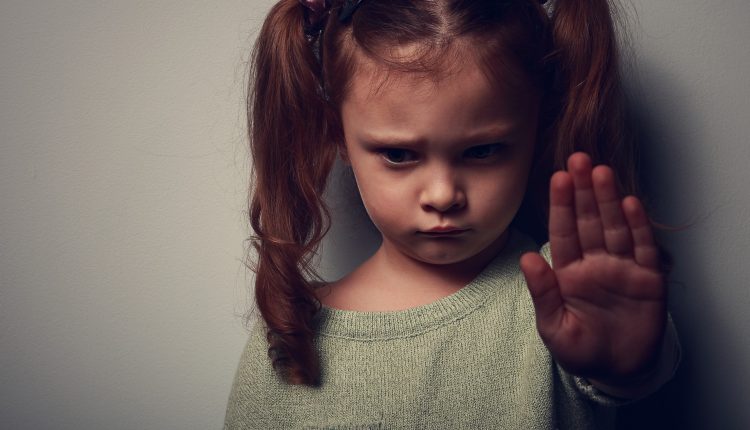 PETALING JAYA: Stern action under Section 33 of the Child Act should be considered against the mother of the two abused children rescued from a condominium in Taman Cahaya, Ampang, recently, legal experts say.

Section 33 of the Child Act covers the offence of a parent or guardian leaving a child without reasonable supervision, or for an unreasonable period, or under unreasonable conditions, which is punishable by a fine of up to RM20,000, or jail of up to five years, or both.

Marital and family law practitioner, Hana Lee Phyn Ping from Daljit Singh Partnership, said if the mother had returned at least once to check on the kids, this tragedy could have been avoided.

“Parents should play a bigger role when it comes to these things. You cannot leave your kids like that without making sure everything is okay.

“The government should look at Section 33 and investigate the mother as well,” she told The Star when asked to comment on the case.

In an interview with a local Malay daily, the mother said she was shocked at the abuse and tried to get her children back from her sister and brother-in-law.

The mother, who is working in Sabah, also claimed her sister refused to take her video calls and refused to return her children.

She also said that the kids were left in the care of her sister for economic reasons, and she now has plans to take them back.

Lee said when the sister refused the calls, it should have prompted the mother to be suspicious.

When asked if the neighbours should also be held responsible due to their knowledge of the abuse, Lee said the neighbours could have at least taken steps such as making a police report discreetly.

“This happens in big cities. If it was in a smaller town, then this tragedy would never have happened.

“Neighbours know each other as opposed to here, where neighbours avoid each other,” she said.

Lee added that there are many other provisions of the current law that need to be reviewed so that it can stay relevant to the times.

Syariah and civil lawyer Nizam Bashir also said that action under Section 33 towards the mother would be one possible course of action.

Nevertheless, he said, from what has been publicised, she (the mother) entrusted the children to members of her extended family to be cared for.

“They were the ones who failed. So, the focus of the authorities’ investigation should fall on those responsible for the children.

“However, this does not mean the mother should escape without any consequences.

“At the very least, the Welfare Department should supervise the arrangements she has set up for the children and monitor them more frequently,” he said.

He said the neighbours sometimes remain quiet because they worry about the repercussions of reporting a case.

However, he explained that Section 116(1) of the Child Act 2001 absolves them of being liable for any legal issues.

The duty to report is perhaps the most contentious aspect of the framework that is presently in place in the Child Act 2001 for medical officers or practitioners, family members of the child and child care providers.

“Those working in the area of child abuse have suggested that the duty to report ought to be extended to neighbours as well as teachers. Perhaps the Child Act 2001 can be improved in this regard.

“Nevertheless, aside from merely improving applicable laws, we can do simple things like teach children that they have rights and who they can reach out to if they are abused while holding education campaigns for parents.

“We can also teach how to recognise improprieties when dealing with children, as well as parenting skills, and reassess whether we are providing adequate financial aid to those in need.

“Financial concerns can be one cause of child abuse,” said Nizam, who added that perhaps education campaigns or neighbourhood programmes should be tweaked so that community leaders will be more sensitive to protecting children from abuse.

Last Friday, firefighters and members of the public rescued a boy who was trying to run away from suspected abusers on the fourth floor of the condominium in Ampang.

The children had been staying with the suspects after their father died, he said, adding that initial investigations revealed that the boy and his sister were allegedly assaulted by the suspects and had been kept in a locked room for several months.–The Star