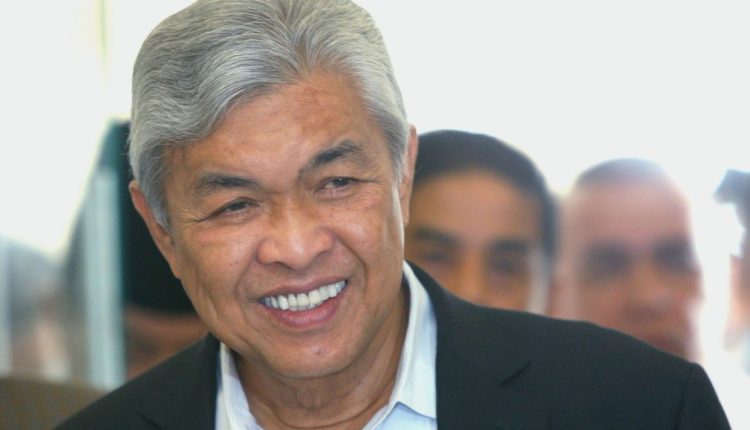 The matter in question in the suit is an allegation by Muhyiddin that Ahmad Zahid sought his help to intervene in certain court cases.

Justice Rozana Ali Yusoff said this in her dismissal of Ahmad Zahid’s injunction application against Muhyiddin during an online proceeding here on Monday (Aug 8).

“After hearing submissions from both counsels, the court dismissed the application on the grounds that the issues raised by parties are matters that are better disposed of and decided at trial,” she said.

The High Court dismissed the application with RM5,000 in costs.

The court also fixed a case management date on Oct 3 via e-Review for parties to prepare for trial.

In today’s proceedings, the court heard the plaintiff’s (Ahmad Zahid) application for an interim injunction against the defendant.

An interim injunction is a temporary order by the court for a party to stop an act pending the disposal of the civil action.

In the suit filed last April 4, Ahmad Zahid sought an interim injunction for Muhyiddin or his representative to delete, edit and stop the publication of part of the video footage which contained the defamatory statement in online news portals and social media, including on the Perikatan Nasional Facebook page, Astro Awani YouTube channel and KiniTV.

According to the statement of claims, Ahmad Zahid, 69, stated that on Oct 19, 2018, he was charged at the Sessions Court here with 12 counts of breach of trust, eight counts of corruption, and 27 counts of money laundering, all of which were tried in High Court.

He claimed that last Feb 16, during the 15th Johor state election campaign trail in Mersing, at the compound of the Learning Centre Sentuhan Kasih Felda Tenggaroh 3, Muhyiddin had made a defamatory statement with ill intention and malice against him.

On the same day, he said, the video footage of the defamatory statement was published on Astro Awani YouTube channel, which is managed by Astro Awani.

The video, which lasted two hours 35 minutes and eight seconds (2:35:08), can be accessed on the Internet.

Ahmad Zahid claimed that the allegations were false and aimed at tarnishing his good name and reputation and that it was made by the defendant after the Election Commission’s announcement on the Johor state election.

He is seeking general, aggravated and exemplary damages, as well as an order for Muhyiddin to publish a public apology in newspapers, and other reliefs and costs deemed fit by the court.

In his affidavit-in-reply, Muhyiddin claimed that Ahmad Zahid had shown him (Muhyiddin) a large stack of files linked to his criminal cases and asked for his help to intervene in the court proceedings during a meeting held at the former premier’s house.

Muhyiddin claimed that when he heard the plaintiff’s request, he told the latter that he could not and would not interfere with the court proceedings and advised the plaintiff to defend himself in court if he was truly innocent.

The defendant contended that there was absolutely no reason for Ahmad Zahid to show him the files and make such a request unless it was to seek his intervention in the criminal proceedings against him.

Muhyiddin also denied that the statements he made during the 15th Johor state election campaign in Mersing at the compound of the Learning Centre Sentuhan Kasih Felda Tenggaroh 3 on Feb 16 were false or defamatory in nature, or were stated with malicious intent.-The Star