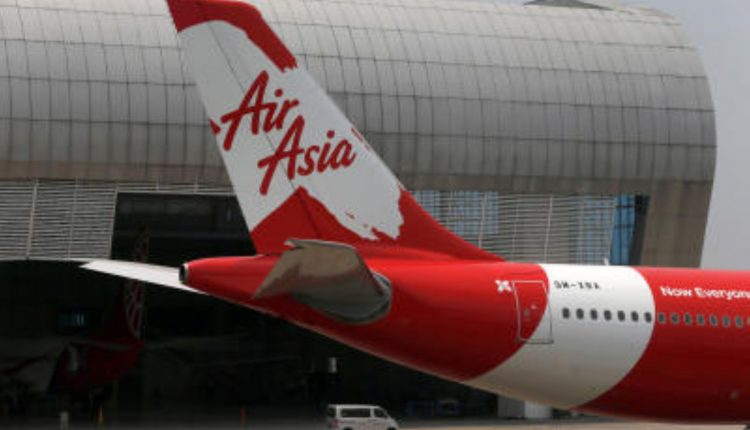 KUALA LUMPUR: AIRASIA BHD (AAB)has signed a profit sharing agreement with its sister company AirAsia X Bhd (AAX) in connection with the transfer of two of its existing slots of its Kuala Lumpur-Singapore route.

AirAsia Group Bhd said on Monday its unit AAB had signed the agreement the previous day for the transfer of two of exisiting slots, which would be equivalent to 14 times weekly.

“Pursuant to the agreement, AAX will share 50% of the net operating profit of the route with AAB on a monthly basis throughout the term of the agreement.

“The agreement shall be effective on the date of the agreement, for a period of one year, and may be renewed for another one year by mutual agreement in writing by both AAX and AAB, ” AAB said.

It also said if AAX’s performance of the KK-Singapore route does not meet the mutually agreed expectations or the agreement is not extended or that AAX ceases or intends to cease operation of the route, the airport slots shall be returned to AAB.

“The transaction will provide an opportunity for AAB to heighten the fly-thru market which has remained stagnant since 2017 and benefit from the additional capacity which doubles up to AAB’s current capacity, ” it said. -The Star