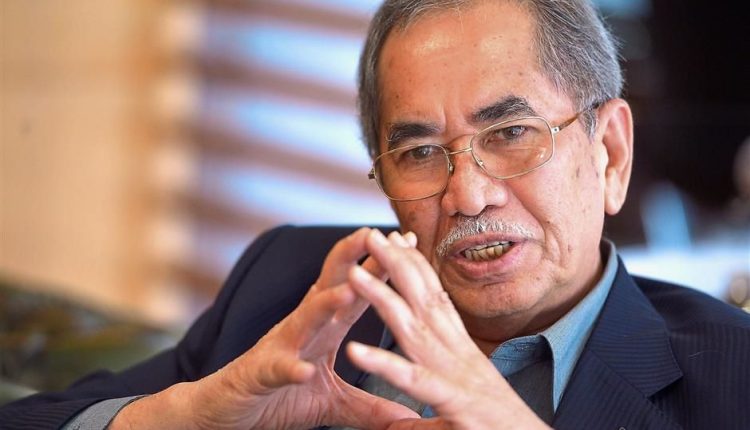 PUTRAJAYA: The Bill to abolish the mandatory death penalty will be tabled on Oct 4, with the government having finalised the alternative sentences.

The policy decision on the sentences for 11 offences which now involve the mandatory death sentence would be presented to the Cabinet, Datuk Seri Dr Wan Junaidi Tuanku Jaafar said.

In a statement issued yesterday, the Minister in the Prime Minister’s Department (Parliament and Law) said the government had also finalised the policy decision on alternative sentences for 22 offences which carry the death sentence by discretion of the court.

The moratorium on the execution of 1,337 inmates on death row remains.

“The decision was reached in two series of meetings of the technical committee on alternative sentence to mandatory death sentence.

“The government has agreed in policy to the proposal of alternative sentences for 11 offences carrying the mandatory death sentence, with one offence under Section 39B Dangerous Drugs Act 1952,” Wan Junaidi said.

The statement further said this decision would be presented to the Cabinet before the amendment is tabled at the next Parliament meeting.

“The first reading is expected to be on Oct 4 and the second reading on Nov 22,” Wan Junaidi said.–The Star