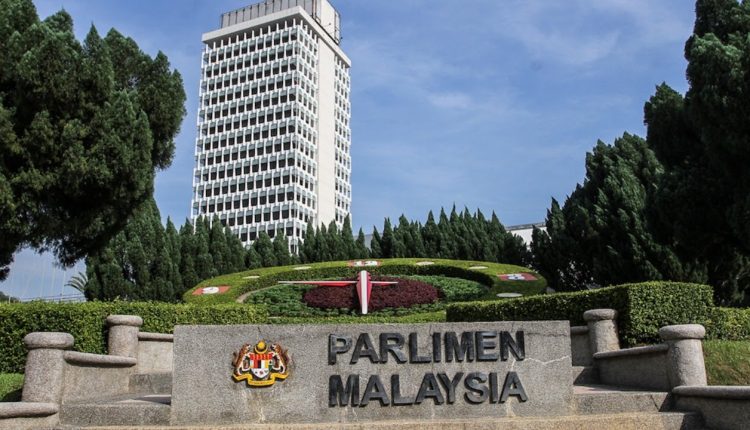 KUALA LUMPUR: The enforcement of the Constitution (Amendment) 2022 (Act A1663) on the prohibition of Members of Parliament from party-hopping has been postponed.

Minister in Prime Minister’s Department (Parliament and Law) Datuk Seri Dr Wan Junaidi Tuanku Jaafar said the enforcement date for Act A1663 would be determined at a later date.

“Act A1663 on the prohibition of members of the House of Representatives to change parties has received the approval of His Majesty King XVI on August 31, 2022, and has been gazetted on September 6, 2022.

“However, the effective implementation of Act A1663 has been postponed to a date to be determined later, subject to the approval of His Majesty the Yang di-Pertuan Agong,” he said in a parliamentary written reply.

Wan Junaidi was responding to Cha Kee Chin (PH-Rasah) who asked the Prime Minister to state the responses made by all states in Malaysia regarding the implementation of the anti-party hopping law.

Cha also asked the Prime Minister to list out the states that disagreed with the newly-introduced law.

“For this purpose, several states such as Perak, Penang, Selangor and Negri Sembilan have welcomed the proposed implementation of this Act at the state level.”-NST