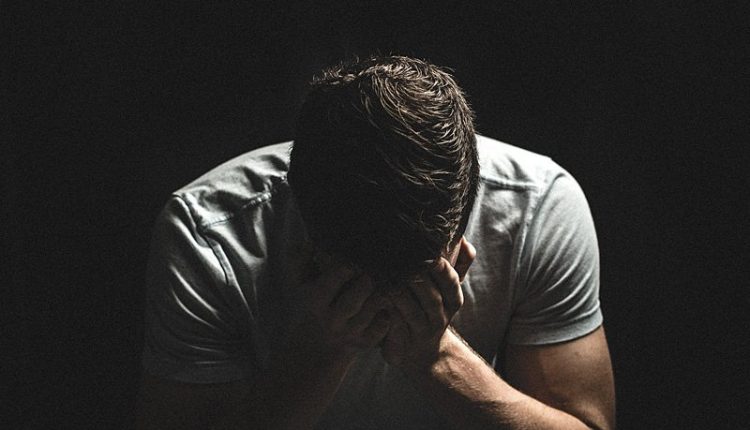 He said the AGC was reviewing the law regarding the offences of abetment and attempted suicide.

Ismail said that as of 2015, the incidences of attempted suicides had been increasing and it covered various age groups.

“The issue is becoming more acute because of the uncertain economic situation, which has seen many lose their sources of income.

“Therefore, a more holistic approach needs to be taken to curb such acts,” he said in a written reply to a question from Noorita Sual (PH-Tenom), who asked the government to provide an update on moves to decriminalise attempted suicide.