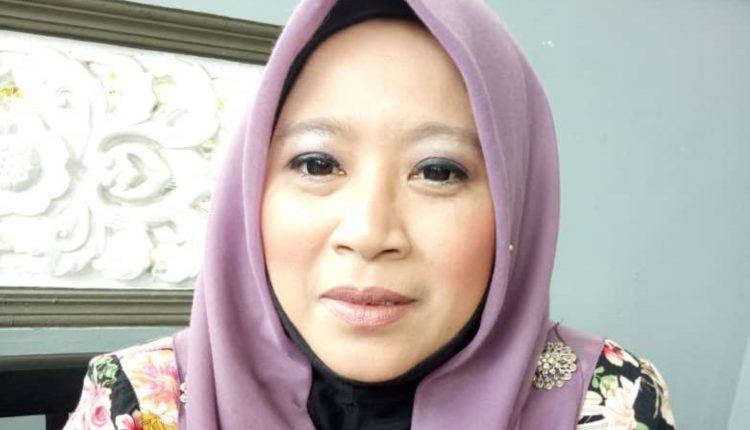 PONTIAN, Nov 8 — Independent candidate Faridah Aryani Abd Ghaffar appeared today for the first time since nomination last Saturday in the Tanjung Piai parliamentary by-election and stated her reasons for launching her campaign only now – a lack of funds and a small election machinery.

With the 45-year-old Faridah Aryani was Datuk Shamsubahrin Ismail, the founder and CEO of Kumpulan Big Blue Capital (M) Sdn Bhd, who was to have been that independent candidate but had to be admitted to hospital on the eve of nomination due to a heart problem.

“We are starting our campaign only now because of a lack of funds; we don’t have a huge capital. In the remaining days of the campaign period before polling on Nov 16, we will campaign all-out with our 18-member election machinery in all the 27 polling districts,” Faridah Aryani told a press conference in Serkat.

She said she was contesting in the by-election in the hope of being able to champion the plight of the B40 group of low-income earners and the taxi drivers in Tanjung Piai.

“We will convince the voters that we want to improve the economy and income of the B40 households. We will try to find ways to improve their quality of life,” she said.

The single mother of four said she is not setting any target on the number of votes but hopes that she will not lose her deposit.

A candidate will lose the deposit if he or she is found not to have polled more than one-eighth of the total number of votes polled by all the candidates in the contest. The deposit to contest a parliamentary seat is RM10,000.

The by-election has been necessitated by the death of the MP, Datuk Dr Md Farid Md Rafik, 42, of PH of heart complications on Sept 21.– BERNAMA

India ramps up security ahead of verdict on contested religious site