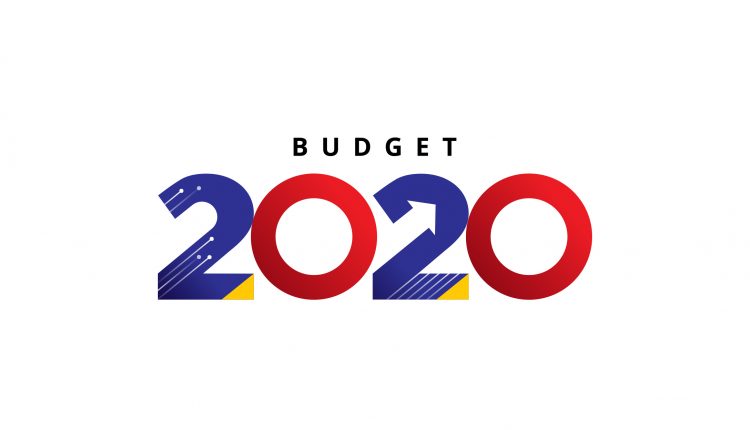 KOTA KINABALU, Oct 13 — Budget 2020 with its many incentives and allocations for Sabah is proof of the government’s commitment to develop the state for the well-being of the people.

Head of the Planning and Development Economics Programme in Universiti Malaysia Sabah (UMS), associate professor Dr Janice Nga, said the proposal to double the annual Special Provision to Sabah and Sarawak under Article 112D of the Federal Constitution from next year was evidence of the Pakatan Harapan (PH) government’s commitment towards the Malaysia Agreement 1963 (MA63).

Describing Budget 2020 as people-friendly and would bring about prosperity in the long term, Nga who is a senior lecturer int he Faculty of Business, Economics and Accountancy in UMS said the budget also showed that the Malaysian economy under the present government was growing positively and on the right track.

“The increased allocation for Sabah and Sarawak shows that the country’s economic performance is growing positively as the government is able to increase allocations to both states,” she told Bernama.

Budget 2020 which was tabled by Finance Minister Lim Guan Eng last Friday saw Sabah and Sarawak being the states getting the highest amount of development expenditure at RM5.2 billion and RM4.4 billion respectively next year.

From next year too, the government planned to double the special grants to RM53.4 million for Sabah and RM32 million for Sarawak. It has not been reviewed since 1969.

Nga said this move would have huge benefits for the people of Sabah and Sarawak as the allocation would boost development in the states, especially in basic infrastructure and facilities. – BERNAMA