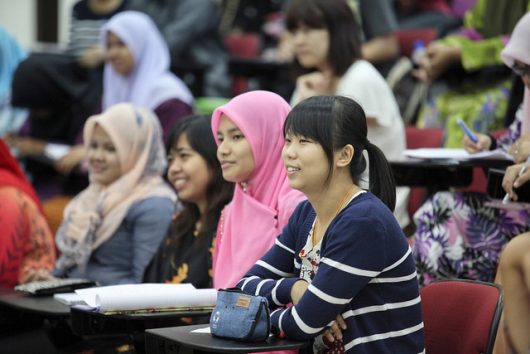 KUALA LUMPUR: The National Council of Women’s Organisations (NCWO) hopes that Budget 2023 would, among others, address the gender gap in employment, the increasing unpaid care work that has been exacerbated by the Covid-19 pandemic as well as improve the social security protection and access to rights and justice mechanisms.

Its president Sharifah Hapsah Syed Hasan Shahabudin said investment in the childcare economy also needed to be stepped up to support women’s employment.

“Provide financial support for early childhood education and care providers who closed during the pandemic and provide incentives to encourage new models of childcare associated with the gig economy,” she told Bernama recently.

Sharifah Hapsah suggested that Budget 2023 encourage working from home and flexible work arrangements for workers in both the public and private sectors, such as having a rotation system on going to office as well as on working staggered hours.

Despite the increase in the use of contactless and digital technology during the Covid-19 pandemic, she said there were issues of availability, accessibility and affordability for women, especially those in the rural areas and in the B40 income group.

Meanwhile, Academy of Sciences Malaysia fellow Madeline Berma said Budget 2023 needed to focus on providing targeted subsidies to women in the B40 income group who are heads of households to help ease their financial burden.

To help women deal with the rising cost of living, she proposed that Budget 2023 introduce incentives for the establishment of cooperatives in low-cost housing areas, such as flats.

Madeline said incentives could also be given to households who engage in smart agriculture or urban garden cooperatives.

“The 2023 budget needs to be gender-conscious in every national recovery programme as well as provide opportunities to generate income,” she added.

Capital A Berhad president (Ventures) Aireen Omar hoped that Budget 2023 would introduce more incentives in the tourism sector to encourage people to go on vacation and further stimulate the economy involving women.

“Capital A’s data shows that the majority of those who book flights and vacation packages are women who want to travel with their families, alone or in groups,” she said.