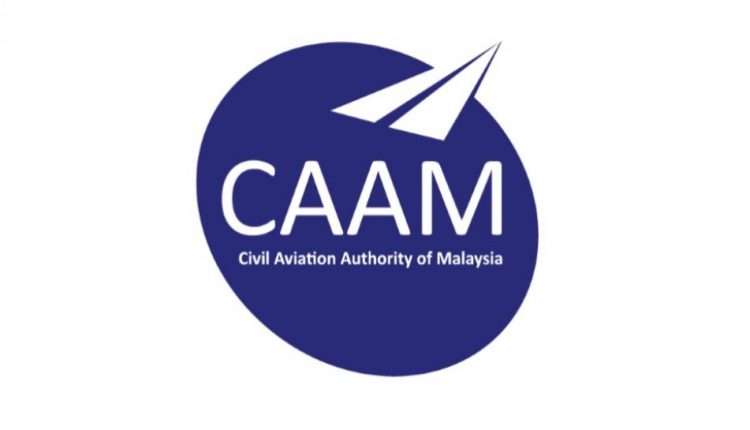 The studies, made more than a year ago by the Institute of Malaysian and International Studies (IKMAS) of Universiti Kebangsaan Malaysia, revealed that the (CAAM) was bogged down by inexperienced and underpaid staff and lacked of manpower.

IKMAS had publicly raised the issues related to CAAM’s operation in their forums and conferences attended by local and foreign aviation industry participants.

“EASA and the Australian authorities have the right to do so to ensure the safety of such planes flying in and out of their countries as part of the International Convention on Civil Aviation, ” he said yesterday.

With Malaysia being downgraded, the global aviation community would be more stringent with the country’s aircraft using their airspace, he added.

“They can issue warnings to air travellers to be cautious of Malaysian planes, and even cancel flights or revoke codesharing flights from landing and taking off in their countries.”

The FAA has downgraded Malaysia from Category 1 to Category 2 following the audit on CAAM’s role in overseeing flight operations in and out of the country.

The rating also banned Malaysian air carriers from starting new services and they are restricted to current levels of any existing service to the United States.

The carriers would also be subject to additional inspections at American airports.

The FAA will also not allow codesharing arrangements between US and Malaysian carriers.

Sufian said the EASA and Australian aviation authority can also impose their own similar sets of rules based on the downgrade.

“The impact of the downgrading would see a serious cascading implication to the local aviation economy, directly and indirectly, ”

He said the country could lose millions if not billions of ringgit from this downgrade.

“The downgrade was partly due to the Transport Ministry’s inability to move fast enough to make changes in CAAM to manage and regulate the aviation industry efficiently, ” Sufian said.

He also said some of the local civil aviation legislations governing the industry and airlines are also not in line with the current global standards.

“There is also a lack of experienced engineers and pilots to help oversee the running of CAAM in terms of issuing pilot licences and other approvals pertaining to flying and aircraft checks, ” he added.

He said as part of the International Civil Aviation Organisation (ICAO) requirement, the safety management to establish a State Safety Programme (SSP) should be placed under the preview of the CAAM instead of the jurisdiction of the Transport Ministry’s secretary-general.

As part of the SSP, there is a need for an organisation structure and state safety programme manual.

But Malaysia does not have one to date, he added.

“There is a need to quickly rejuvenate this organisation to ensure that the country can return to Category 1 within the next two years, ” said Sufian. -The Star