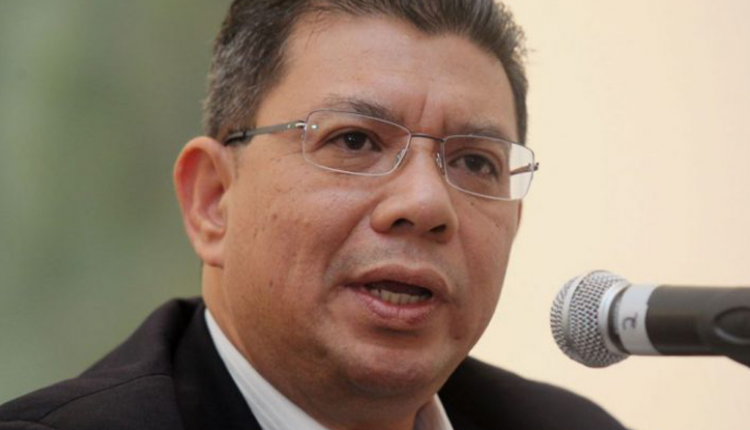 PETALING JAYA: Communications and multimedia minister Saifuddin Abdullah has quashed rumours of a special Parliament sitting next week, saying the motion of confidence promised by the prime minister will only be tabled on Sept 7.

He said Dewan Rakyat secretary Nizam Mydin Bacha Mydin had already sent out the notice to all MPs on the matter.

“The notice has been issued by the Speaker which is Sept 7 for the confidence motion. For now, that’s the date that we have,” he told a virtual press conference today.

Saifuddin was responding to a report that said there were efforts to have a special Dewan Rakyat sitting on Aug 18 for the motion of confidence in Prime Minister Muhyiddin Yassin to be tabled.

Many had demanded the earlier sitting as it would be embarrassing to have the King read out his speech – written by the sitting government – only for the government to fall during the motion of confidence.

Even Deputy Speaker Azalina Othman Said had felt that it would be better to have the vote before the King’s opening speech on Sept 6.

Saifuddin, the Indera Mahkota MP, said the Cabinet was still discussing whether the motion of confidence should be tabled by deputy prime minister Ismail Sabri Yaakob or another minister.

“At this stage, we’re still discussing how to implement it. Although we have precedent in the past, it wasn’t in the ‘temperature’ that we have now,” he said, referring to the current political situation in Malaysia.

Saifuddin pointed out that the Muhyiddin had repeatedly stated that he was willing and ready to call for a general election, although this has had to be delayed until the Covid-19 situation improves.

“The same goes for the vote of confidence. He has stated his agreement to table the motion in September. Knowing the prime minister, I’m sure he will not hesitate to face the motion earlier but, as I’ve said, the date we have now is Sept 7.”

The Dewan Rakyat is slated to meet for a full sitting from Sept 6 to 30, with the King opening the proceedings with his royal address.

It will then reconvene for the final session of the year from Oct 25 to Dec 16.-FMT