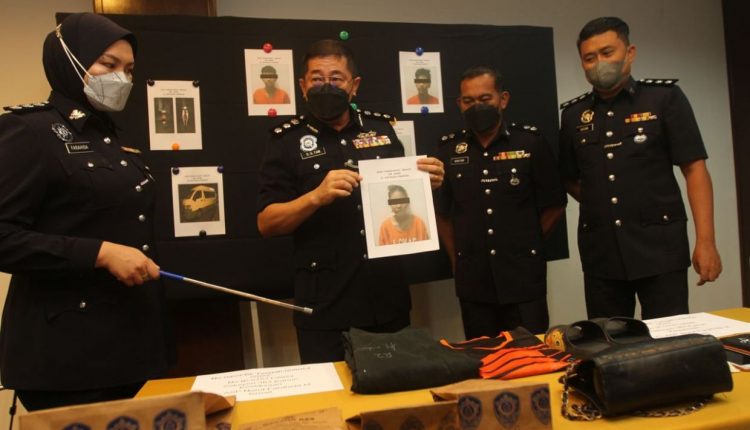 BUKIT MERTAJAM: Five people, including three teenagers, have been arrested over the abduction of a nine-month-old girl from an apartment at Bukit Tengah here.

“Acting on a police report lodged by the baby’s mother at the Bukit Tengah police station, a police team detained three suspects, aged 14 to 18, during a raid on a hut in Machang Bubok at about 11.50pm on Tuesday,” he told a press conference at the Central Seberang Prai police headquarters on Thursday (Aug 25).

ACP Tan said following the arrests, police went to a house in Kulim at about midnight and arrested a woman, 43, and her 30-year-old husband.

He also said the baby was safely rescued from the house.

He said the suspects were detained for their alleged involvement in abducting the baby from her 65-year-old babysitter at about 5pm on Tuesday.

In the incident, the girl was allegedly taken by the 14-year-old suspect, who is also the babysitter’s grandchild.

The victim’s mother found out about the abduction when she went to the babysitter’s Bukit Tengah apartment to fetch her daughter.

She was then told by the apartment security guard that the suspect fled the scene on a motorcycle while holding the baby.

The suspects have been remanded for four days until Saturday (Aug 27) to help with investigations under Section 363 of the Penal Code for kidnapping.-The Star