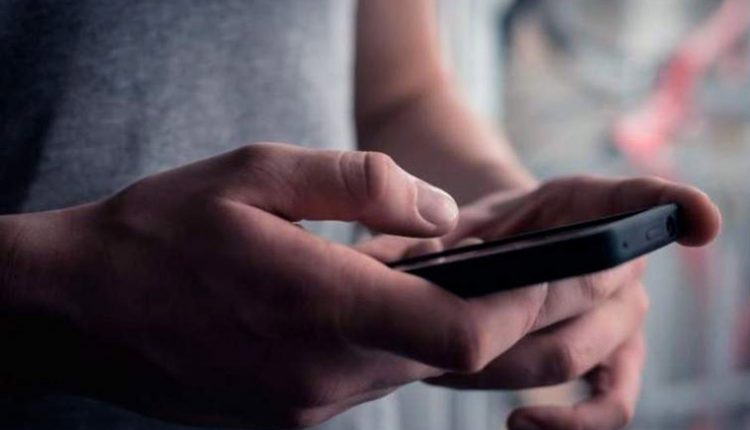 KUALA LUMPUR: The police have sought the expertise of an American expert in the ongoing investigations of the sex video implicating a minister.

“The police had sent a team to the United States of America for a third-party expert’s opinion on the videos.

“The report of the videos will be sent to us soon, definitely by the year’s end, ” said Bukit Aman CID director Comm Datuk Huzir Mohamed during a press conference at Bukit Aman on the matter.

Regarding Umno supreme council member Datuk Lokman Noor Adam’s own analysis of the video, he said that police were well aware of the now-viral reports that had been shared online.

“We have recorded his statements on him getting expert opinions from overseas and have informed the Attorney General on the matter and it is up to them if they accept those reports, ” he said.

He added that the reliability of those reports was not confirmed.

“Who sent it? Who received it? There’s so many things to question. When we did it, we know who the expert is, the credibility, and whether or not they had given statements in court before, ” he said.

On an unrelated matter, Comm Huzir said that police have arrested 7,591 individuals suspected for illegal gambling between January and October.

“A total of RM1.1mill was also seized. We have found that the syndicates have changed their modus operandi. Now they only let in known customers into their premises to gamble, and do so at night,” he said.

On current statistics from the ongoing anti-vice operation dubbed Ops Noda, he said that police have raided 2,633 entertainment outlets in the first ten months of this year.

“This is based on records from seven states; Sarawak, Johor, Selangor, Kuala Lumpur, Sabah, Penang and Perak, ” he said. -The Star