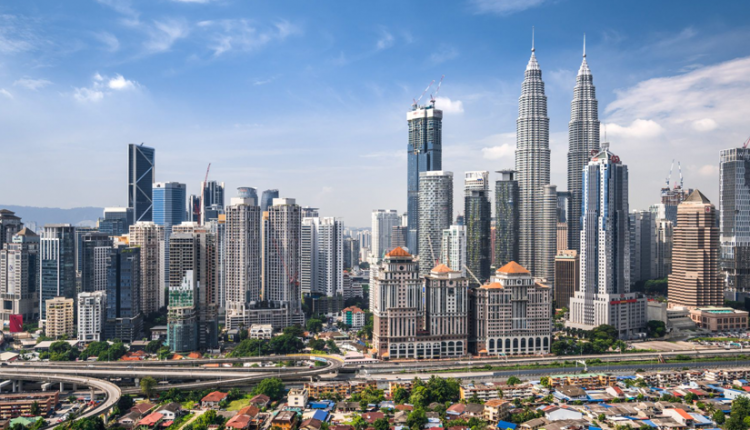 According to the report, cost of living is the top risk globally, with the greatest impact (severity) over a two-year period. Meanwhile, the global risk that ranked first by severity over the long term (10 years) is failure to mitigate climate change.

Global risk is defined as the possibility of the occurrence of an event or condition which, if it occurs, would negatively impact a significant proportion of global gross domestic product, populations or natural resources.

“As 2023 begins, the world is facing a set of risks that feel both wholly new and eerily familiar. We have seen a return of “older” risks — inflation, cost-of-living crises, trade wars, capital outflows from emerging markets, widespread social unrest, geopolitical confrontation, and the spectre of nuclear warfare — which few of this generation’s business leaders and public policymakers have experienced,” read the report.

According to the report, these are being amplified by comparatively new developments in the global risks landscape, including unsustainable levels of debt, a new era of low growth, low global investment and de-globalisation, a decline in human development after decades of progress, rapid and unconstrained development of dual-use (civilian and military) technologies, and growing pressure of climate change impacts and ambitions in an ever-shrinking window for a transition to a 1.5°C hotter world.

The EOS report complements the WEF’s Global Risks Perception Survey (GRPS), which recorded responses from over 1,200 experts across academia, business, government, the international community, and civil society between Sept 7 and Oct 5, 2022.

The EOS identify risks that pose the most severe threat to each country over the next two years, as identified by over 12,000 business leaders in 121 economies. When considered in context with the GRPS, this data provides insights into local concerns and priorities, and points to potential “hotspots” and regional manifestations of global risks.

The report said governments will continue to face a dangerous balancing act between protecting a broad swathe of their citizens from an elongated cost-of-living crisis without embedding inflation and meeting debt servicing cost, as revenues come under pressure from an economic downturn, an increasingly urgent transition to new energy systems, and a less stable geopolitical environment.

“The resulting new economic era may be one of growing divergence between rich and poor countries, and the first rollback in human development in decades,” it added.-The Edge Market

Report ministers who violate the law, including myself, says PM