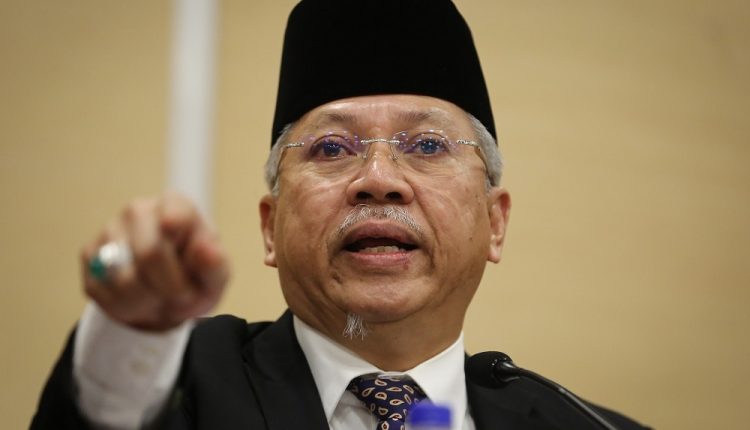 PETALING JAYA: Anti-inflation task force chief Annuar Musa has dismissed calls for ministers’ salaries to be reduced, saying there was no assurance such a strategy would work to reduce inflation.

He also challenged those who made such proposals to identify any country that had employed such a tactic to manage inflation.

Speaking at a press conference after a task force meeting, Annuar said in response to a question:

“Can you name me one country that managed to lower inflation by (having ministers) taking a pay cut? Secondly, let’s say you cut RM10,000 from each minister, multiply by 36 (the number of ministers in the Cabinet), how much can you get? Can you assure me that inflation will be solved? Will the price of goods not rise? Please, don’t play politics.”

On Saturday, a demand that ministers take pay cuts was made at the “Turun Malaysia” protest rally in Kuala Lumpur over the rising cost of living. More than 100 people took part in the rally outside a shopping complex.

Last month, former international trade and industry minister Rafidah Aziz had suggested a pay cut of as much as 20% for ministers to show empathy with the people in the face of an economic crisis.

She said such a cut should have been the first move taken in the fight against an economic crisis.–FMT