Deputy ministers in a week or two, says Rafizi 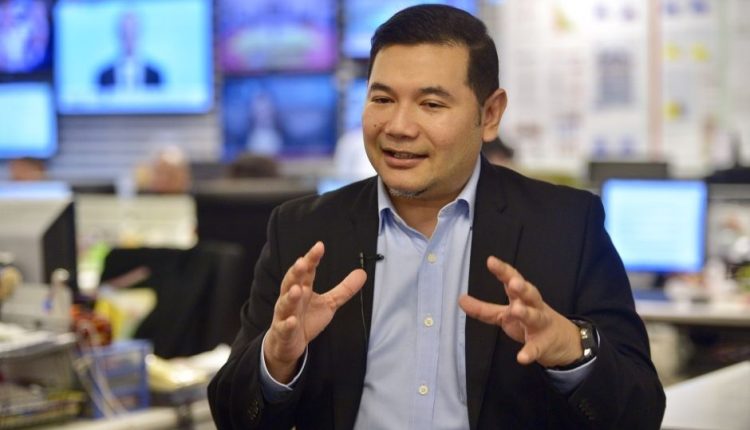 PUTRAJAYA: The government will begin looking into the appointment of deputy ministers this week, says economic affairs minister Rafizi Ramli.

At a press conference here, Rafizi said the deputies will most likely be sworn in a week or two, adding that the Cabinet had discussed the matter briefly yesterday.

He said it will be a similar process to the Cabinet’s appointment, with the number of deputy ministers from each party dependent on the number of MPs they had.

“The prime minister will look at the candidates proposed by party leaders within the unity government to see who fits which portfolio,” he said.-FMT