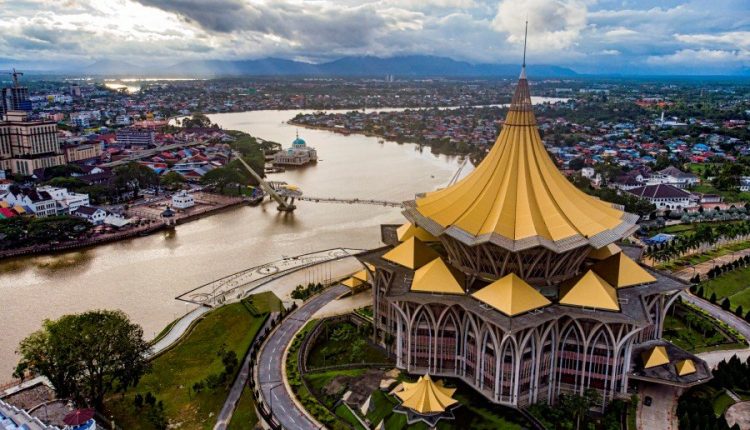 PETALING JAYA: The Election Commission (EC) will hold a special meeting on Nov 24 to discuss the Sarawak state election, with official dates likely to follow after that.

EC secretary Ikmalrudin Ishak said the meeting would take place in the morning in Kuching.

EC chairman Abdul Ghani Salleh will chair the meeting and the dates for nominations and the opening of polls will be on the agenda, he said in a statement.

Other matters needed to prepare for the election will also be discussed.

“A press conference will be held shortly after the meeting,” Ikmalrudin said.

The state assembly was supposed to have been dissolved automatically in June, but this was delayed following the nationwide state of emergency.

After the emergency was lifted in much of the country in September, it was extended in Sarawak until February next year in light of the pandemic and fears an election could spark a fresh wave of infections, as was the case when Sabah held its election in 2020.

However, on Nov 3, the Yang di-Pertuan Agong agreed to lift the state of emergency early, having met the prime minister and other top government officials.-FMT

40 per cent booster dose appointments in Penang no shows