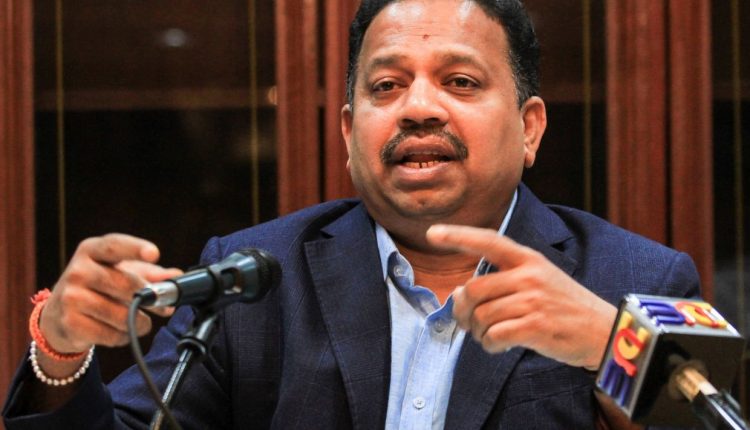 KUALA LUMPUR: MIC president Tan Sri S.A. Vigneswaran brushed off concerns that the party might not contest in the 15th General Election (GE15).

However, Vigneswaran remained coy when asked whether there was an internal clash between Umno and MIC.

Instead, he said MIC was holding an emergency meeting today to resolve “family matters” related to the party.

“It’s just a family thing. Every political party has its issues. We are just resolving (the issues) in the meeting today,” he told reporters at MIC headquarters in Menara Manickavasagam, here, today.

Vigneswaran arrived around 11am to chair the emergency meeting with the party’s Central Working Committee today. He is also expected to hold a press conference following the meeting.

GE15: Being candidate is not everything, but I will not stay quiet forever, says Annuar Musa