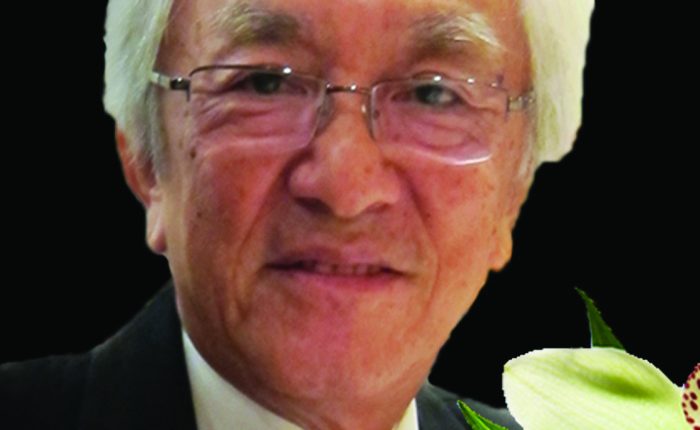 Long, 76, was the former Gertak Merah and Stulang assemblyman for five terms. Previously, he held the state tourism and environment portfolios.

Former Stulang Laut assemblyman Mok Chek Hou said it was a huge loss for Johor and MCA, as Long had contributed a lot to the state and party.

“Long was a very down-to-earth person, hardworking and helpful. He was also very active in helping the people and conducting community work, ” he said.

He was appointed as a state exco member in 2004 before announcing his retirement in 2008 after 32 years in politics. -The Star