Farmers incur RM5.4 million in losses due to floods 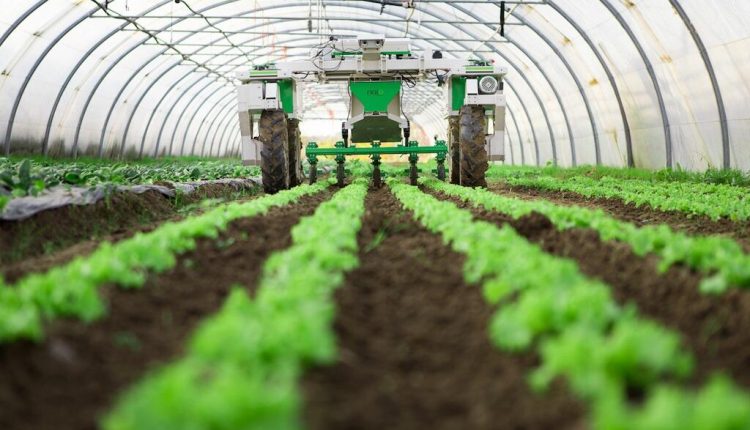 KUANTAN: More than 2,000 pineapple and padi farmers have incurred losses of about RM5.4 million after their crops were destroyed by floods at the end of last year.

Pahang Agricultural Department director Muhd Rizal Baharom said the flood disaster that happened between Dec 15 to 27 last year led had to the devastating destruction of the crops.

He said that the continuous rain factor from November to December last year let to the floods in the area which reached a height of 1m.

“The floods disaster that happened at the end of last year caused many farmers to miss out on harvesting, as after three days of floods the Padi was as good as destroyed.

“I am made to understand that farmers have changed their second season Padi planting schedule to avoid the floods but the opposite happened, when rains began in November and not as usual in Dec,” he said when contacted here today (Jan 12).

He said that farmers whose fields were inundated by floods have the opportunity to receive the Tabung Bencana Tanaman Padi (TBTP) aid from the government between RM876 up to RM1,800 per hectare with a maximum of only three hectares.

Muhd Rizal said for pineapple farmers, they were eligible to receive aid under the Agro-food Project Revival Programme (PPSPA) of up to RM45,000, based on the expense of the prject with a maximum of only 3ha.

Upon approval, the funds would be deposited into the farmers’ accounts to help restart their respective projects.

“Farmers and growers whose crops were destroyed also have the opportunity to receive aid of agricultural input and plowing work from the agricultural department and IADA,” he said.-NST

ChatGPT bot ‘for professional use’ on the way