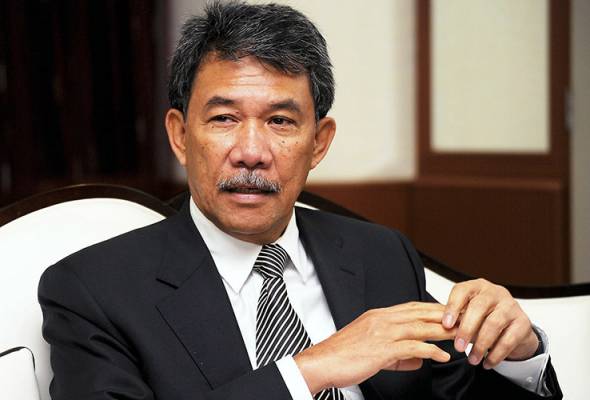 KUALA LUMPUR: Khairy Jamaluddin’s Umno membership is expected to be known this evening.

“Petang ini (this evening)” he said briefly when asked to comment on the matter.

Previously, Khairy had openly stated his aim of cleaning up the party if he managed to win the Sungai Buloh parliamentary seat during the 15th General Election (GE15).

He also stressed that all parties must admit that Umno must change to once again become a party that one could be proud of.

The former Umno youth chief had also previously alleged that there was a conspiracy by some delegates to “bulldoze” the no-contest motion for the top two posts in the upcoming party polls in order for it to be approved at the Umno general assembly recently.

An Umno meeting is scheduled to be held at Menara Dato Onn Wednesday evening.-The Star

Trends show inflation should go down to between 2% and 3%, says Rafizi