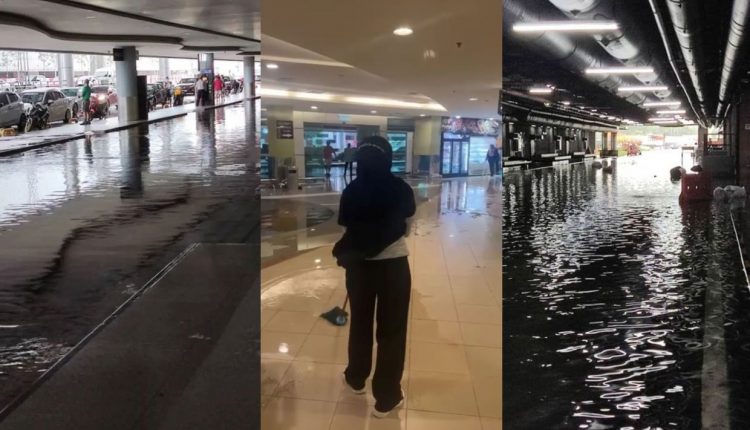 NIBONG TEBAL: The flash flood that occurred at the Penang International Airport on Saturday (Sept 24) was due to heavy rain and a clogged drainage system in the area, says Deputy Environment and Water Minister Datuk Mansor Othman.

“The heavy rain recorded at the Sungai Ara Station was 72.5mm and Sungai Bayan Lepas and Sungai Tiram both overflowed, causing several areas including the airport to experience flash floods.

“Things were worse at the airport as water could not flow out due to blocked drains,” he told reporters after visiting the National River Trail construction site in Kampung Chenaam, Sungai Ayer Hitam here on Sunday (Sept 25).

He said that as a short-term measure, the Irrigation and Drainage Department (DID) was working with the local authority and relevant agencies to ensure that the drainage system in the area is not clogged.

Meanwhile, he said the Environment and Water Ministry had conducted a preliminary inspection of all its assets in preparation for floods during the Northeast Monsoon season.

“They have also identified more than 6,000 areas expected to experience floods and will focus on those locations,” he added. – Bernama

Bursa opens higher, in line with most regional markets