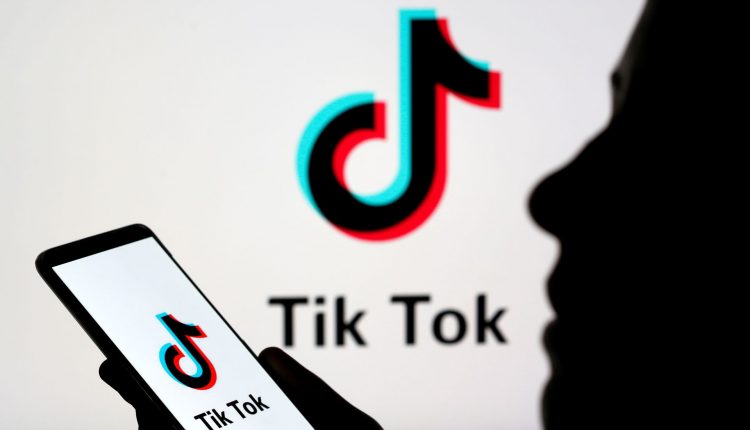 ByteDance is looking to launch its music streaming as soon as next month, initially in emerging markets such as India, Indonesia and Brazil, before a future opening in the United States, the FT reported, citing people familiar with the matter.

In addition to on-demand music, ByteDance’s app will include a library of short video clips for listeners to search through and synch to songs as they listen, the report added.

ByteDance has not given a name to its music app yet and pricing remains unclear, although it is expected to cost less than the US$10 (RM41) a month charged by Spotify Technology SA, Apple Inc and others in the United States, according to the report. -The Star