Govt will not use MySejahtera for moral policing, says Khairy 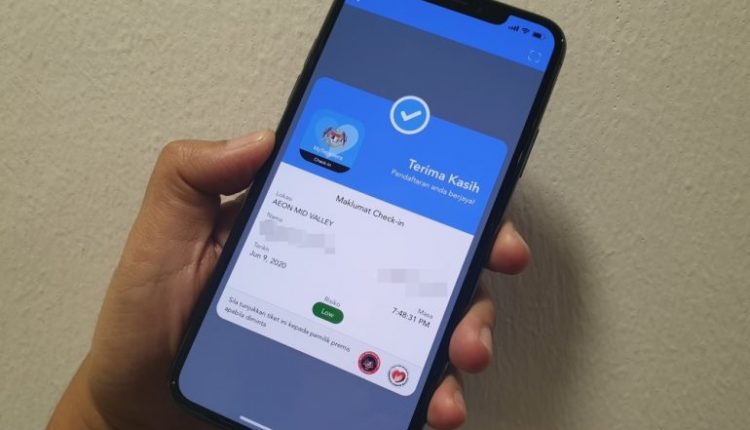 PETALING JAYA: Putrajaya will not use the MySejahtera app for any form of moral policing such as tracking to see if Muslims are patronising gaming outlets, says Khairy Jamaluddin.

“We will not be using MySejahtera for the purposes of tracking Muslims going to gaming outlets or for any form of moral policing.

“MySejahtera is strictly to be used for the purposes of pandemic management and public health,” the Health Minister said on Tuesday (Nov 2).

Khairy was responding to Opposition leader Datuk Seri Anwar Ibrahim, who claimed in Parliament on Monday (Nov 1) that Malay Muslims were patronising gaming outlets and this could be reflected in the check-ins on the MySejahtera app.

Anwar had called on Putrajaya to investigate the matter.-The Star