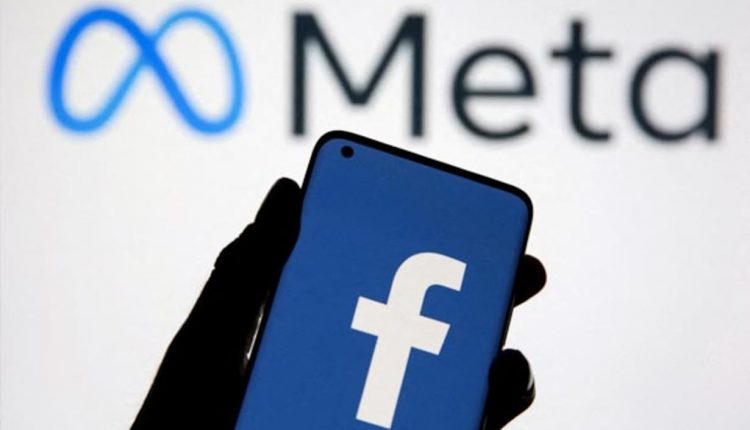 PETALING JAYA: DAP chairman Lim Guan Eng has called on the police to provide an update on their investigation into a claim linked to a “troll farm”, a network of fake social media accounts and pages that tried to boost support for the government and run down the opposition.

“In response, federal police secretary Noorsiah Saaduddin in a brief statement rejected the Meta report, (and said they) view the allegation seriously and are gathering further information,” said Lim in a statement.

“Todate, there is no response on the progress or outcome of information gathering by the police.”

Noorsiah’s statement was issued on Aug 6.

In its Quarterly Adversarial Threat Report on Aug 4, Meta said the more than 800 Facebook and Instagram accounts, pages and groups it had removed was part of a coordinated effort by co-located operators to corrupt or manipulate public discourse by using fake accounts and misleading people about who was behind them.

Apart from posting memes in support of the current ruling coalition, the network accused the government’s critics of corruption, criticised the opposition and praised the police.–FMT