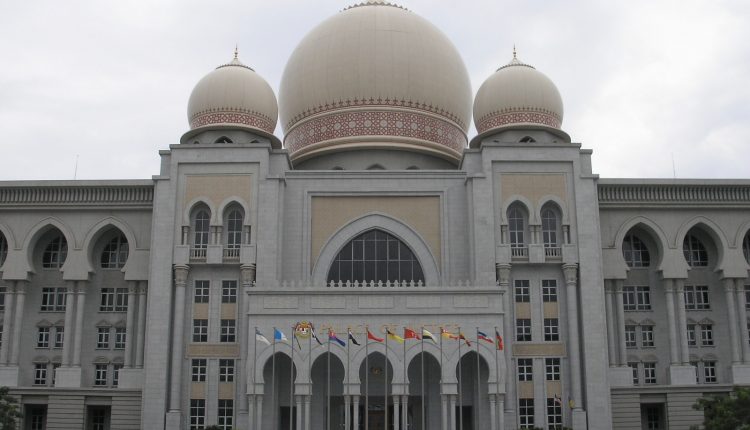 SHAH ALAM: A 35-year-old woman, born to a Hindu father and a Buddhist mother who later embraced Islam, has obtained a declaration from the High Court that she was never a Muslim.

“The plaintiff cannot be considered a vexatious litigant as she was exercising her constitutional right to freedom of religion,” the judge said in dismissing a counterclaim by the Selangor Religious Council (Mais).

Choo also relied on the Jan 29, 2018 Federal Court ruling in M Indira Gandhi’s case that a spouse who has become a Muslim cannot unilaterally convert a minor.

The judge said the woman, whose identity was withheld at the request of her lawyer, stated that the High Court had jurisdiction to hear this case as she took the position that she was never a Muslim, to begin with.

The woman, represented by A Surendra Ananth and Nurul Hidayah Mohd Azmi, had initially gone to the shariah court in Kuala Lumpur to obtain a declaration that she was never a Muslim, but failed.

Early last year, she filed an origination summons in the High Court which allowed the declaration she sought. She named the Selangor government and Mais as defendants.

The High Court also said the plaintiff had never admitted at the shariah court to having professed Islam.

As such, Choo in his ruling made last December said the religious court could not stop her from exercising her constitutional right in the civil court.

The state government and Mais, represented by Nur Irmawatie Husna Abdul Halim and Nur Majdah Muda, respectively, have filed an appeal which will be heard on Sept 13.

They have also filed an application to stay the High Court order pending the outcome in the Court of Appeal. This application will be heard on May 30.

Following the High Court order, the woman had asked the national registration department (JPN) to reissue her a identity card without the words “Islam” and “binti” on it.

However, the director-general and JPN said they would not do so as there was a pending appeal.

The facts of the case revealed that the woman was born a Hindu in Selangor and was converted to Islam when she was about five years old.

Her mother went to the Selangor Religious Department on May 17, 1991 to convert and had brought along the plaintiff.

The department purportedly converted the woman along with the mother.

The father did not consent to the conversion. The plaintiff’s mother died in 1996.

In her suit, the woman said she never professed Islam, and in 2011, she wanted to remove the word “Islam” from her identity card but was rejected by JPN.

On May 10 last year, she filed the suit in the Shah Alam High Court for a declaration that she was not a person professing Islam.

The woman said her purported conversion was wrong in law as the consent of her father was not obtained, and it violated Section 147 of the Selangor enactment which prohibited the conversion of children.

The state government and Mais objected by saying that the civil courts had no jurisdiction, and the woman was bound by the Kuala Lumpur shariah high court’s decision in dismissing her summons.

Mais filed a counterclaim to declare that the plaintiff was a “vexatious litigant”.-FMT